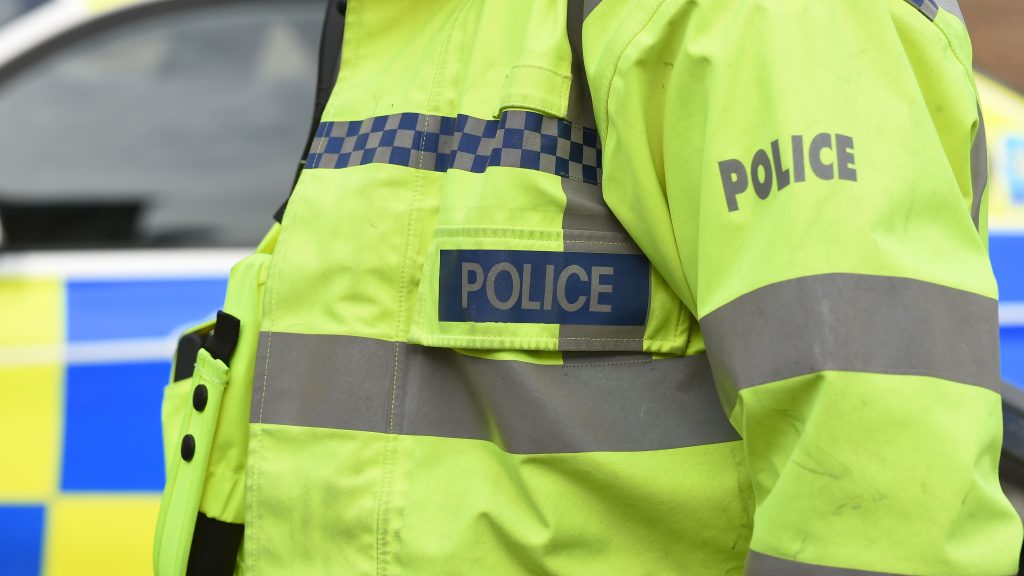 A former Metropolitan Police officer has been charged with rape, attempted rape, and indecent assault, the force has said.

Stephen Kyere was charged in relation to an incident when he was off-duty in Teddington, South-West London, in April 2004. At the time, Kyere was an officer attached to Hammersmith and Fulham police. He retired in March 2021 and was charged in January this year.

A spokesperson for the Met said:

A former Metropolitan Police officer has been charged with rape, attempted rape and indecent assault.

The charges relate to an incident in Teddington in April 2004 when he was an officer, then attached to Hammersmith and Fulham police, and was off-duty. Former Pc Kyere was charged by postal requisition following an investigation by officers at the South West Command unit.

He retired from the Metropolitan Police on March 19 2021. Misconduct matters will be considered following the criminal process.