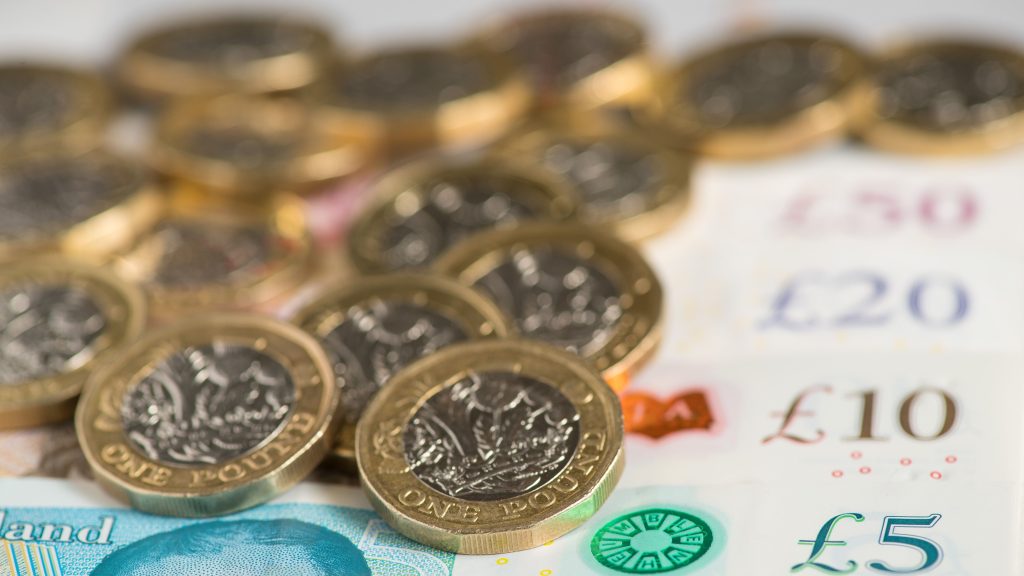 Pressure is mounting on chancellor Rishi Sunak to offer further cost of living support in his upcoming spring statement as official figures revealed the biggest fall in real pay for more than eight years.

The Office for National Statistics (ONS) revealed that with rising prices taken into account, regular pay fell by 1.6% year-on-year in the three months to January.

This marked the steepest decline in real pay since the September to November quarter in 2013.

It comes as average earnings, excluding bonuses, rose by 3.8% in the latest quarter, up from 3.7% previously, but failed to keep up with rampant price hikes as inflation hit a near 30-year high of 5.5% in January.

There are fears the strain on household finances will become more acute as experts predict inflation will rise to nearly 9% as Russia’s invasion of Ukraine exacerbates already rocketing inflation.

The Resolution Foundation recently warned that households in Britain could be facing the sharpest decline in real incomes since the 1970s, predicting a 4% drop for working age people in 2022-23.

Calls are growing for Sunak to offer more help for cash-strapped families and businesses as energy bills and fuel prices reach record levels.

Energy bills will rise at least 14 times faster than wages this year.

Household budgets are already stretched to the brink and can’t take any more.

The Government must use the spring statement to act.

We need a plan to get wages rising in all jobs, a boost to Universal Credit, and a windfall tax on oil and gas profits – with the money raised going to energy grants for hard-pressed families.”

Seeing wage rises well below inflation will be chilling for millions of people already struggling with soaring prices and bills.

It’s even more troubling for employees keeping public services running who have had little or nothing extra in their wage packets.

With food, energy and tax bills rising, ministers must find the money to ensure those in the public sector are rewarded fairly and don’t leave for better-paid jobs elsewhere.