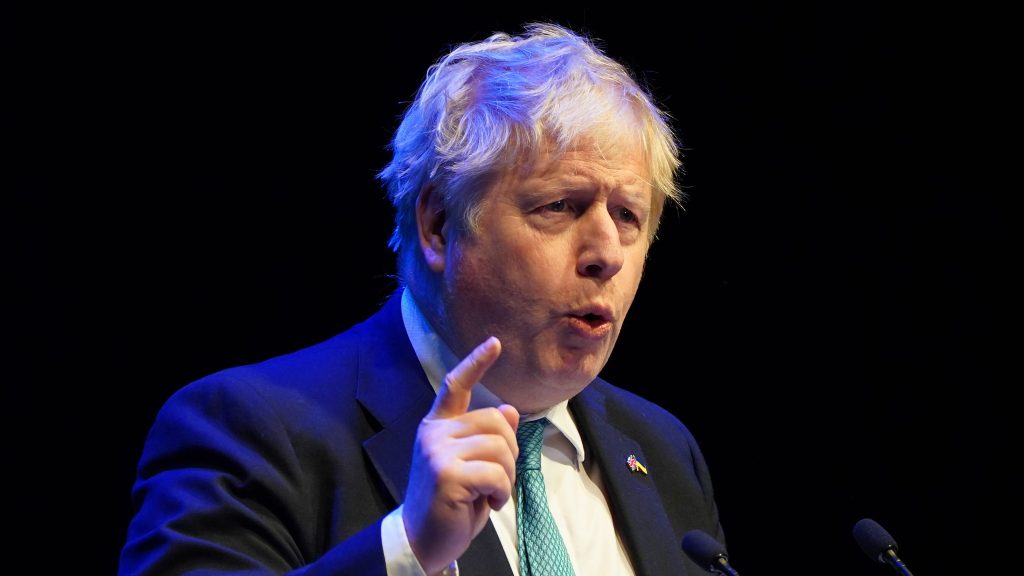 A second Foreign Office whistleblower has backed up claims that Boris Johnson was directly involved in the decision to evacuate cats and dogs from Afghanistan.

The evacuation of animals from the Nowzad charity sparked controversy last year as thousands trying to flee the Taliban after the fall of Kabul were left behind.

But the Prime Minister has repeatedly denied he was directly involved in the decision to bring the animals out of the country, saying claims were “complete nonsense”, despite emails and whistleblower evidence suggesting the opposite.

Raphael Marshall, who worked for the Foreign Office at the time, previously gave evidence and revealed an email showing an official in Foreign Office minister lord Goldsmith’s private office telling colleagues on August 25 that “the PM has just authorised their staff and animals to be evacuated”.

Now, a second Foreign, Commonwealth and Development Office (FCDO) civil servant has given evidence to a Commons committee backing up his claims.

Josie Stewart, who has worked for the FCDO since 2015 including for the British Embassy in Kabul, said she expected she would lose her job for the revelations.

Stewart, a senior staff member, volunteered on the Afghanistan response and worked on the special cases team where those potentially eligible to come to the UK were assessed on an individual basis.

It was widespread ‘knowledge’ in the FCDO crisis centre that the decision on Nowzad’s Afghan staff came from the Prime Minister.

saw messages to this effect on Microsoft Teams, I heard it discussed in the crisis centre including by senior civil servants, and I was copied on numerous emails which clearly suggested this.

She said no one challenged this, including Nigel Casey, the Prime Minister’s special representative for Afghanistan.

Casey has claimed that after checking his emails he “could not find any that referred to any prime ministerial intervention on the subject of Nowzad”.

But Stewart said that “yet when I searched my emails for ‘PM’ and ‘Nowzad’ I found more than one email referencing ‘the PM’s decision on Nowzad’ and with Nigel Casey in copy”.

Johnson and ministers have repeatedly denied that the PM had any involvement in the evacuation of the Nowzad animals from Kabul.

It is possible, although it would be surprising, that neither (Foreign Office permanent under-secretary) Philip Barton nor Nigel Casey remembered seeing the emails about supposed PM involvement on the day they were sent.

Stewart made it clear:

I cannot see how it is possible that they would not have found the extensive evidence of this when asked about it later.

She said in order to make his claim Casey must have either deleted his emails against instructions, did not know how to use the search function in email client Outlook, “found the emails but somehow concluded they were not relevant”, or “he was lying”.

Stewart also hit out at other aspects of the response to the Afghanistan crisis.

that most of the focus of the special cases team was on tracking down correspondence or data on individuals with connections, when it could otherwise have been spent identifying and ensuring we helped the most vulnerable people.

We were all desperately trying to help people we knew. Doubtless I would have done the same, had I been in a position of political influence. But the cost and implications of this should not be overlooked.

She also said there was confusion on who fit into which category for prioritisation, the rota was not fit for purpose with staff taking scheduling into their own hands.

Stewart said there was “no central process or system for handling correspondence” with six inboxes she was aware of being used:

The very existence of some mailboxes was forgotten about entirely between shifts.

The whistleblower said the “only urgency” she saw applied to managing correspondence was when then Foreign Secretary Dominic Raab pledged that all MPs would receive an answer to their cases by September 6:

This was purely in order to enable the Foreign Secretary to say that all emails from MPs had been read, and to issue a generic response.

Stewart said she did not believe that anything was done with any of the information in the emails at that time.

She said that in the FCDO’s priorities it

did not seem to be considered important to respond to individuals in distress, even just to acknowledge their situation.

She added that when she was able to respond to a handful of emails, she was met with

replies brimming with gratitude, for the simple fact that someone noticed, and responded.

was to protect the UK from reputational damage and to manage domestic political fallout.

Stewart also spoke about the culture in the FCDO, as she said:

they know there is no space for speaking up, and no prospect of being able to make things any better even if they do.

She said the death of FCDO diplomat Richard Morris, who took his own life in August 2020 with the coroner concluding that work stress was at least in part a factor, was:

tragically resonant in terms of the sense of appalling responsibility within a broken system.