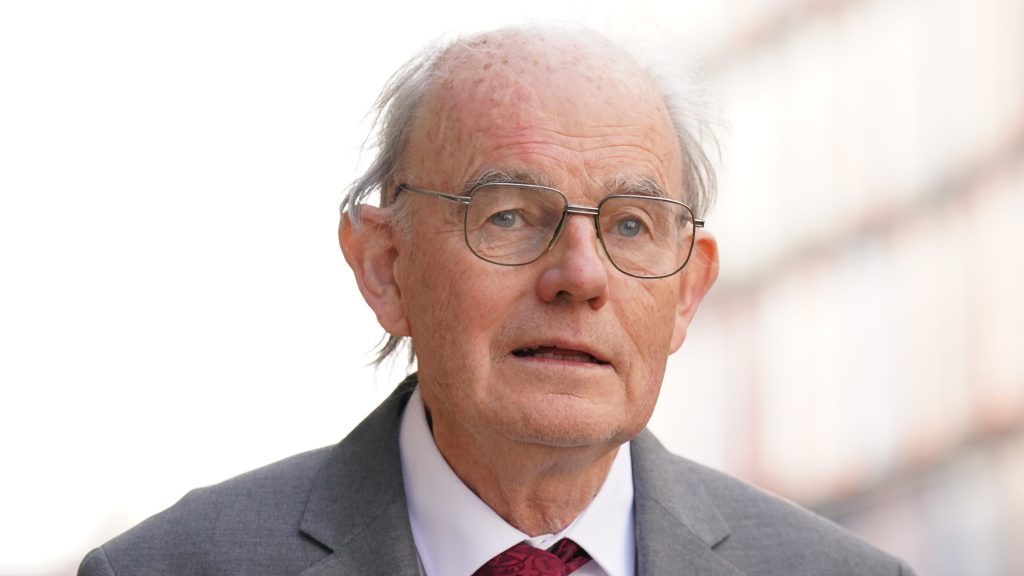 A journalist who investigated the 1974 Birmingham pub bombings will not have to hand over his notes to police after they lost a legal bid to force him to reveal his sources.

Chris Mullin, 74, challenged an application by West Midlands Police to require him to disclose source material dating back to his investigation in 1985 and 1986.

Speaking after an Old Bailey judge ruled he would not have to hand over the material, Mullin said he was “grateful” for the judge’s decision, adding that the right of a journalist to protect sources is “fundamental to a free press in a democracy”.

A victory for journalism

In his book, Error Of Judgement, and a series of documentaries, Mullin helped expose one of the worst miscarriages of justice, leading to the release of the Birmingham Six after their convictions were quashed in 1991.

Twenty-one people were killed in the bomb attack on two pubs in Birmingham on November 21 1974.

Handing down his ruling on Tuesday morning, the judge Mark Lucraft said: “I decline to grant the production order sought.”

He said there were three issues that the court had to determine.

The first was whether Mr Mullin had the material in his possession and if so what such material does he have.

On this issue, I find that CM (Chris Mullin) does have material in his possession, custody or power that comes within the wording of the production order as refined in the course of the hearing.

The second issue was whether there were “reasonable grounds for believing that the material is likely to be of substantial value, whether by itself or together with other material, to a terrorist investigation”.

The judge wrote: “On this issue, I find that the condition is made out.”

He said the third issue was whether there are

reasonable grounds for believing that it is in the public interest that the material should be produced, or that access to it should be given having regard to the benefit likely to accrue to a terrorist investigation if it is obtained and to the circumstances under which CM has the material in his possession, custody or power.

In effect, is there a clear and compelling case that there is an overriding public interest that might displace CM’s strong Article 10 right to protect his confidential journalistic source along with the Court considering its discretion?

On this issue I do not find an overriding public interest to displace the journalistic source protection right. I decline to grant the production order sought.

“This is a landmark freedom of expression decision”

Speaking after the ruling was handed down, Mullin said:

The right of a journalist to protect his or her sources is fundamental to a free press in a democracy. My actions in this case were overwhelmingly in the public interest.

They led to the release of six innocent men after 17 years in prison, the winding up of the notorious West Midlands Serious Crimes Squad and the quashing of a further 30 or so wrongful convictions.

This case also resulted in the setting up a Royal Commission which, among other reforms, led to the setting up of the Criminal Cases Review Commission and the quashing of another 500 or more wrongful convictions.

Mullin’s solicitor said the judgment was a “landmark” for freedom of expression.

This is a landmark freedom of expression decision which properly recognises the public interest in Chris Mullin’s journalism which led to the release of the Birmingham Six.

If a confidential source cannot rely on a journalist’s promise of lifelong protection then these investigations will never see the light of day.”