UK Covid infections remain near or at record levels - The Canary 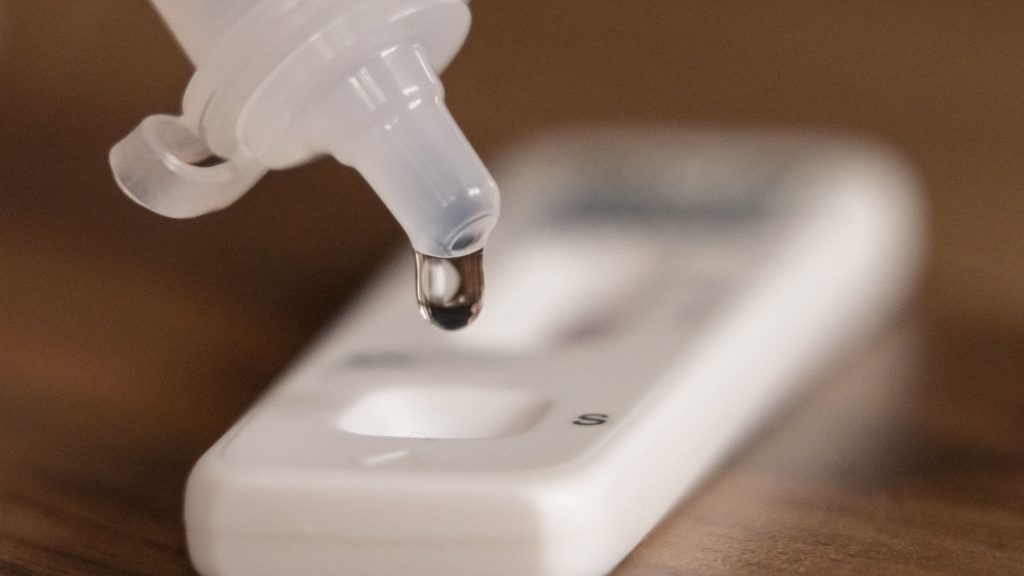 Covid-19 infections in most of the UK remain near or at record levels, with only Scotland seeing a drop in numbers, new figures show.

Some 4.88 million people in private households in the UK are estimated to have had the virus last week, down very slightly from a record 4.91 million in the previous week.

The Office for National Statistics (ONS), which compiles the figures, said it is too early to say if infections have peaked in England and Scotland.

One in 13 likely to test positive

In England, around one in 13 people were likely to test positive for Covid-19 in the week to April 2, or 4.1 million people – unchanged from the week to March 26.

Meanwhile, in Wales, the estimate is up from one in 14 people to one in 13.

Both England and Wales are continuing to see record infection levels.

In Scotland, 396,800 people were estimated to have had the virus last week, or around one in 13, down from one in 12 the previous week.

And in Northern Ireland, the ONS described the trend as “uncertain”, with one in 16 people infected – down from one in 15.

While infections remain high, there are early signs in our latest data that they may no longer be increasing in some parts of the UK.

Across English regions, there is a mixed picture in trends and we have seen a welcome decrease in Scotland.

However, rates in Wales continue to rise and the trend in Northern Ireland is uncertain.

It is too early to say if infections have peaked in England and Scotland. We will continue to monitor the data closely.

The ONS said the percentage of people testing positive in England has increased among those from school year 12 to age 34, and for people aged 70 and over. Infection levels have fallen for children from age two to school year six and adults aged between 35 to 49.