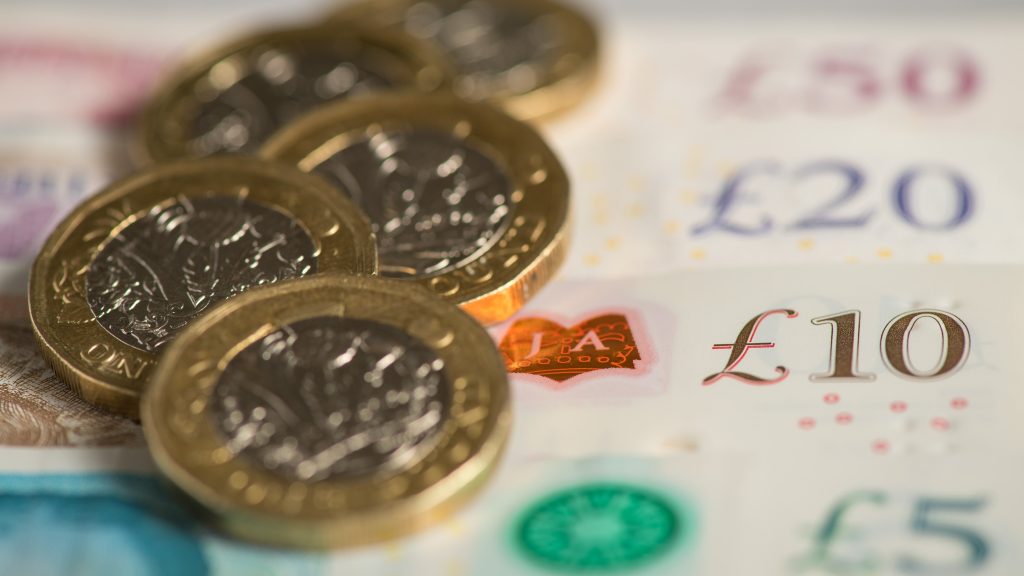 The government is not protecting the poorest people amid the cost-of-living crisis, with out-of-work benefits at historically low levels, a UK poverty charity has said.

The 3.1% benefits increase coming into effect on Monday 11 April does not match inflation, which is expected to hit 7.7% this month. This will cause the greatest fall in the value of the basic unemployment benefit rate in 50 years, according to analysis by the Joseph Rowntree Foundation.

Read our new analysis, which finds that our basic out-of-work benefit will experience its biggest drop in value in fifty years, here 👇https://t.co/MM8x7eoMXS pic.twitter.com/SVohTEMPiA

For a decade we’ve had cuts and freezes to benefits, and actually for eight of the last 10 years benefits have been losing value, so we’re already at a historic low.

Although benefits go up tomorrow, they go up by so much less than the cost of living is rising.

It means that in terms of their values, how much bread and milk you can buy in the shops, it is the biggest fall in value since 1972.

Many people were already in “desperate situations”, struggling to afford food, heating and basic hygiene products, she said. And she recounted how some pensioners are riding the bus all day to keep warm. Moreover, long-time foodbank volunteers are now themselves relying on donations.

Barnard called on the government to take urgent action to prevent the situation from deteriorating further. And she criticised Rishi Sunak for failing to support the poorest people in society. She said:

If you look at the spring statement, the Chancellor spent about £18 billion.

Of that money, about two thirds went to benefit people in the richest half of the country.

So he actually had the money, the issue is that the Government is not prioritising using the money they have to protect the poorest people who are facing the greatest hardship.

"That's not a situation anyone should be in"

It's "humiliating for people" to know that "even if you're working two jobs you still can't afford to turn your heating on or buy your child a pair of shoes", says @Helen_Barnard. #Ridge: https://t.co/7YayIqGtpQ

She said the raising of the national insurance threshold, a measure designed to help lower earners, actually harms some of them. Because their benefits are pulled away to make up for the fact that they are keeping more of their income.

We know the majority of people in poverty now are in working households.

One of the problems is that too many jobs are not just low paid, but they’re insecure…

And so it is people who are really vulnerable in that situation when they’re working, who are also now struggling to afford the basic essentials and having to rely on charities for toothpaste and toilet rolls.

It’s humiliating for a lot of people.