Almost half of LGBTQ+ psychiatrists experience hostility due to identity - Canary 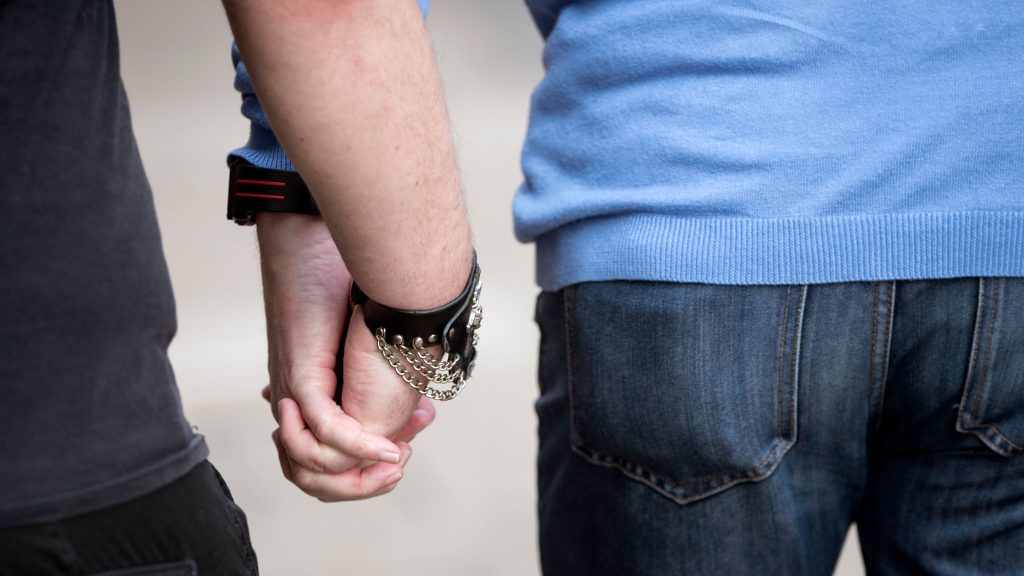 Almost half of all LGBTQ+ psychiatrists in the UK have experienced hostility at work because of their identity, according to a survey.

The survey by the Royal College of Psychiatrists, which has around 20,000 members, was the first of its kind.

The survey was completed by 2,282 psychiatrists, with 48% of the 572 LGBTQ+ respondents reporting that they experienced hostility in the workplace because of their identity.

This number was even larger for LGBTQ+ psychiatrists from Black, Asian and other minority groups – with 58% saying they had experienced bullying, harassment or microaggressions.

Hostile comments or behaviours, known as microaggressions, were the most common form of workplace hostility reported by LGBTQ+ psychiatrists.

Reported microaggressions included co-workers using the wrong pronouns when referring to them or their partner despite being advised otherwise, or making derogatory comments about LGBTQ+ people and other minority groups in their presence.

Just four in 10 LGBTQ+ psychiatrists who said they experienced bullying reported it to their employers. Only one in 10 made a formal complaint.

Dr Pavan Joshi, chair of the College’s Rainbow Special Interest Group, said that no-one should be bullied at work because of their identity.

Nobody should be bullied, harassed or experience microaggressions at work because of their sexuality or gender identity.

Like racism, LGBTQ+ discrimination can be subtle and disguised. Discrimination against LGBTQ+ people will continue unless we each speak up and call it out.

Staying silent emboldens perpetrators. Discrimination in all its forms damages mental health. It has no place in our society including the workplace.