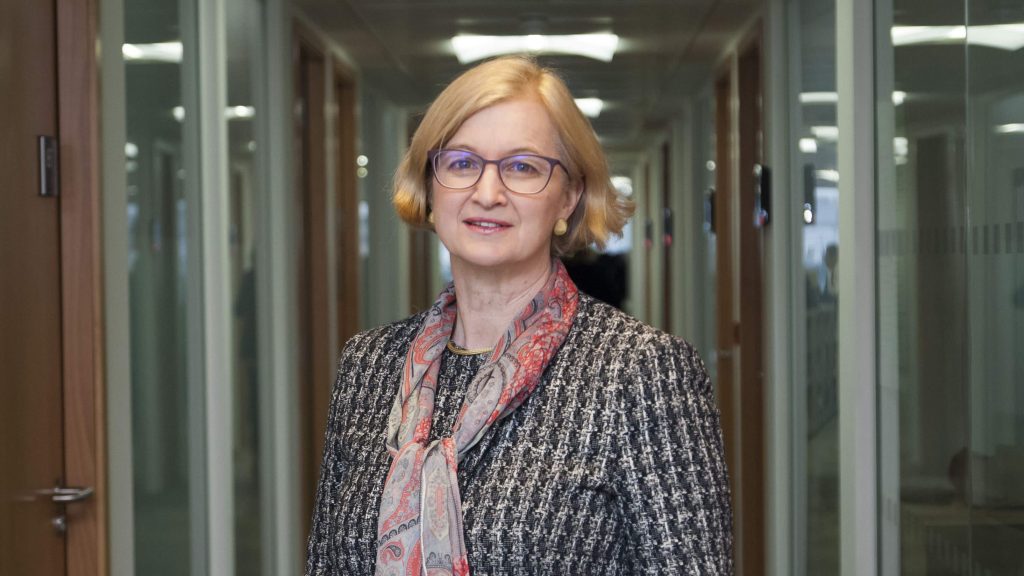 The president of the National Education Union has said that Ofsted “is and always has been a failed project” and was “absent without leave during the pandemic”.

Speaking at the NEU’s annual conference in Bournemouth on Monday, Daniel Kebede said that Ofsted was a

project that sends your workload rocketing and drives so much of the rot in education.

If what they did had any value they would prove it, but they have never published any evidence to prove that their inspections are accurate,

He added that at a time of “rocketing child poverty” the inspectorate had been given a funding boost.

Ofsted were absent without leave during the pandemic. They were nowhere to be seen in our schools, and they were not missed

The union is due to vote on a motion on Monday to establish an independent, NEU-backed commission on Ofsted to report on the reliability of its inspection judgments and to campaign for a new accountability system of “collaborative support” to replace the inspectorate.

Kebede said that the “one thing that Ofsted can accurately measure is poverty”, with schools in more affluent areas four times more likely to be awarded an “outstanding” grade than those serving disadvantaged communities.

Nothing showed their contempt for working-class children more than when (Ofsted chief) Amanda Spielman said that you spent too much time feeding children during the pandemic rather than educating them.

unnecessary new guidelines on political impartiality will deter some of our colleagues from responding to them.

Mr Zahawi says that his intention is not to limit the ‘range of political issues that schools can and do teach about,’ but in practice his guidance will have the opposite effect.

The conference will also debate an emergency motion on Child Q, the Black 15-year-old school girl who was strip searched by police at her school.

Kebede said that what happened had not started with a strip search, but with:

He said he did not believe the police could provide a pastoral role within schools, stating that the police “degraded, abused and humiliated Child Q”.

He said that during the pandemic the country had the “worst possible Government at the worst possible time”, adding in reference to the controversial “partygate” scandal, “whilst you couldn’t even catch up with colleagues in a staffroom, this Government was sipping wine and eating cheese on the patio of Downing Street”.

He added that the decision to run SATs in primary schools following the disruption of the pandemic was an “utterly brutal decision”.