We need to talk about the BBC's pro-UKIP bias, because it's getting 'beyond a joke' - Canary Workers’ Co-op 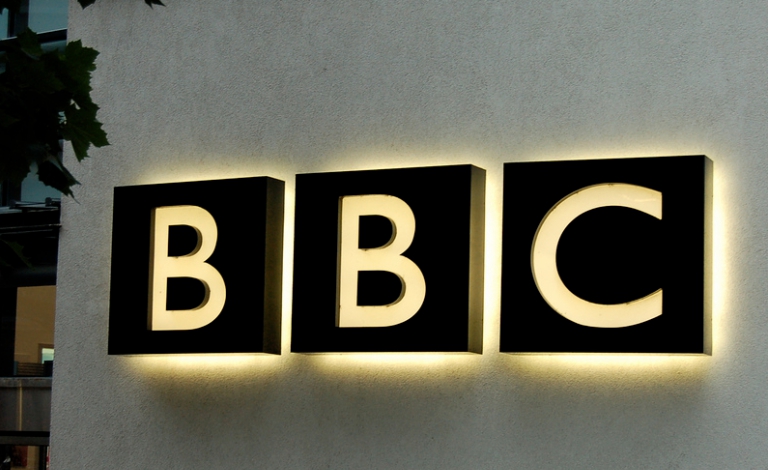 The BBC has announced the details of its election debates. But it is facing new accusations of bias. Because it is dedicating a whole programme to UKIP; a party that doesn’t have a single MP and has only one council seat in the entire country. And it’s doing so at the expense of the Green Party. A party that has one MP and 40 council seats.

Theresa May has made a partial climb down over her initial refusal to take part in the election debates. She is still refusing to go head-to-head with Jeremy Corbyn. But she will take part in a solo Question Time style debate with her and Corbyn appearing consecutively on 2 June. And she will face questions from the audience, one of the rare moments she has to encounter questions from real people.

Nicola Sturgeon and Tim Farron will appear with the same format on 4 June. And the leader of Plaid Cymru, Leanne Wood, will take “election questions” on the same date. There will also be a head-to-head debate with senior figures from 7 parties, including the Greens, on 31 May.

But Paul Nuttall, the leader of UKIP, will also get his own programme. In addition, Nuttall will be interviewed by Andrew Neil in a series of prime-time election programmes. In other words, a party with no MPs that was wiped out in the local elections still gets a prime-time voice on the BBC.

The decision was slammed by the Green Party. Co-leader Jonathan Bartley stated:

This is getting beyond a joke. The BBC’s love affair with UKIP is getting embarrassing and it is time it recognised that the Green Party is entitled to a fair hearing in its election programming.

And the decision was announced just after the Green Party made an official complaint over the broadcaster’s coverage of the local elections. Bartley wrote:

It’s time the BBC recognised the strength of the Green movement and the widespread support for our positive vision for Britain as a confident and caring country.

While UKIP makes cheap attempts to win headlines with blatantly Islamophobic policies, Greens are out making a difference to their local communities and this contrast was made clear in Friday’s election results.

The Green party is making gains across the country – from the Orkney Islands to the Isle of Wight – and it’s only fair we’re given proportionate coverage by our national broadcaster.

This isn’t a new problem. The BBC has a history of pro-UKIP bias. For example, analysis of Question Time by The Huffington Post showed that, since 2010, UKIP had appeared on 24% of the programmes. The Greens, meanwhile, had a panel seat on just 7% of them. And in 2014, the broadcaster received over 1,000 complaints about bias towards UKIP in its election coverage.

UKIP can make good car crash TV, with its mixture of incompetence and xenophobia. That is, if you manage to ignore the appalling effect that mixture has had on the country. But election coverage isn’t about entertainment. A public and impartial broadcaster should be making decisions about who appears on the basis of their electoral performance. And including a failed, irrelevant, and collapsing UKIP instead of a popular and progressive party speaks volumes about the broadcaster’s bias.