Young people could drastically change the election. But Theresa May is trying to suppress their vote - Canary 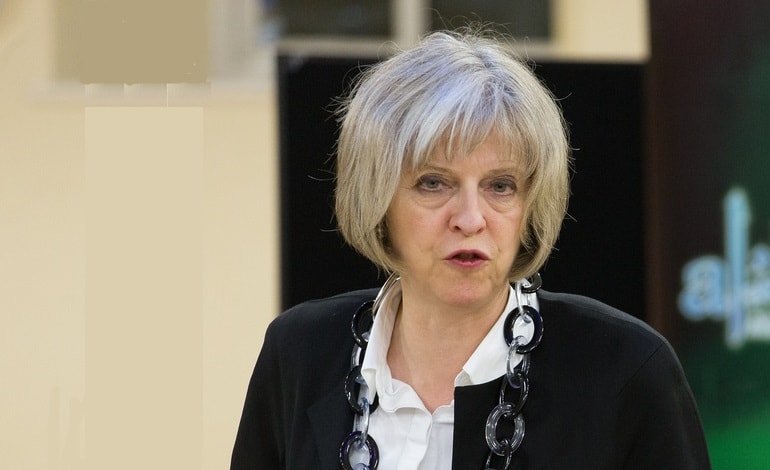 Over a million people have signed up to vote since Theresa May called the election. Of those people, approximately three quarters are under 40. The underdog party, Labour, has a strong lead over the Conservatives among under-40s, according to YouGov.

But May’s government now appears to be suppressing the youth vote. The Cabinet Office has slashed funding for organisations aiming to enfranchise young and marginalised people. As a consequence, campaign groups are warning that their resources are too stretched. The cabinet claims the funding will not be available this time because “the pre-election period has already begun”. People still have until 22 May to register to vote, though.

At present, the Conservatives are leading over Labour in the polls. But polls are skewered towards older people. Polls like YouGov’s, for example, are weighted against the young. Because, based on recent history, they are less likely to vote.

But that could all change. 674,772 under-35s have applied to vote since May called the election.

93% of students say they are registered to vote on 8 June. And the majority of that 93% plan to use their vote either for Labour or to tactically remove the Conservatives from power.

The Brexit vote has set an encouraging precedent for student turnout. In the EU referendum, 90% of students registered to vote. And nearly all of them, 87%, followed through in the voting booth.

The youth vote as a whole in the EU referendum was also promising. 64% of 18-to-24-year-olds voted, much higher than the 43% that voted in the 2015 general election. If this upwards trend continues, young people could deliver a huge surprise come 8 June. But whatever our age, this election is a massive opportunity. And we all need to get out there and exercise our democratic right.