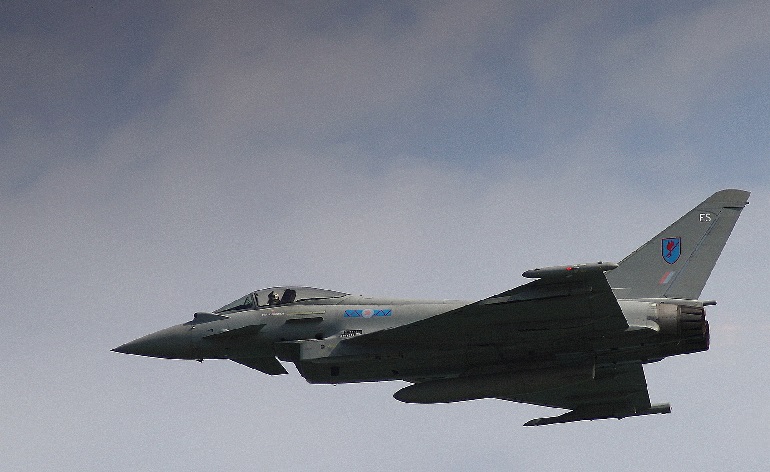 The British government is now deploying Tornado fighter jets to directly assist anti-terrorist ground forces in northern Syria. In the US, meanwhile, Donald Trump has signed an order to arm those same forces. And both of these developments could directly influence the impending UK trial of Josh Walker, who is accused of supporting those forces himself.

UK and US support

The Kurdish-led YPG forces of Rojava in northern Syria forces have been defending a secular, multi-ethnic, and feminist experiment in direct democracy since 2012. But in spite of their key role in the fight against Daesh (Isis/Isil), the West and its regional allies isolated them for years. Today, there are still few nations that have given the political experience official recognition or political support. And many Western governments continue to treat supporters of the YPG like criminals.

Western powers have gradually come to the realisation, however, that the YPG are among the most effective ground forces in the fight against Daesh. As a result, the YPG are currently advancing on the self-proclaimed Daesh capital of Raqqa as part of the Syrian Democratic Forces (SDF). And they have been receiving increasing support from the Western-led anti-Daesh coalition, which now sees them as “partners”.

The US is now set to provide 120mm mortars, machines guns, ammunition, and light armoured vehicles to the YPG-led SDF. And an official statement from UK Defence Secretary Michael Fallon refers to British military support for the SDF. Both of these developments are significant, given that NATO member Turkey has bombed the SDF in recent weeks and months; and given that UK citizen Josh Walker is on trial for allegedly supporting the YPG.

The details of the British military support to the SDF are provided in a statement, dated 2 May 2017 and headed The RAF are continuing to take the fight to Daesh in Iraq and Syria.

The statement covers RAF sorties in Syria and Iraq since early April, as follows:

Details of previous RAF airstrikes on Daesh can be found here.

The YPG and SDF have been the most effective forces fighting Daesh on the ground in northern Syria for years. The ongoing support from the US, and now from the UK, is a major development in the conflict. But there are still few signs of official recognition or support for the progressive political experience these anti-terrorist forces defend. And as the region’s local forces know all too well, the fight against Daesh is not just a military one; it’s an ideological one, too. So if Western governments really want peace in the Middle East, they don’t just need to provide arms and air support; they also need to actively support the secular, pluralistic, and democratic system of Rojava, which is the best available political antidote to the chauvinist and authoritarian vision of Daesh.