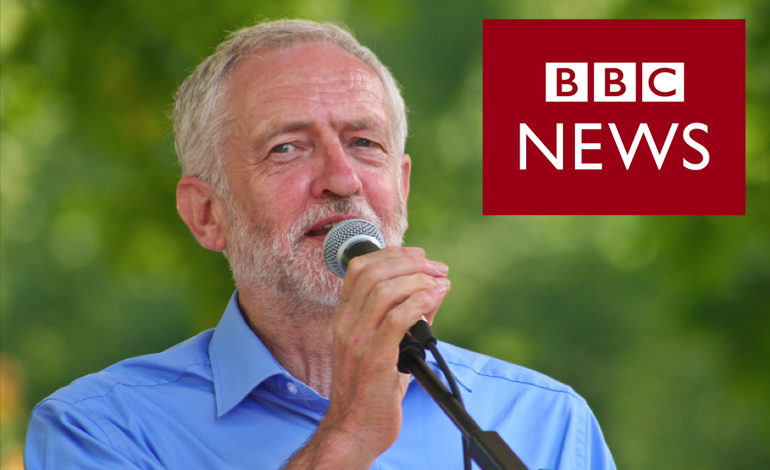 The BBC has joined the wider media in amplifying the voice of anyone who claims to be a former Labour voter but refuses to vote for Jeremy Corbyn. But in a desperate hunt to find such voices, the BBC fell into a trap.

It started with a voter from Manchester named Elliot (@langho), who sent a tweet parodying those ‘former’ Labour voters. He wrote that he would only vote Labour if Corbyn “wears a multicoloured cap with a propellor on top”.

But someone didn’t get the joke. Because very soon, he was approached by BBC Business and Economics Producer Katie Hile. 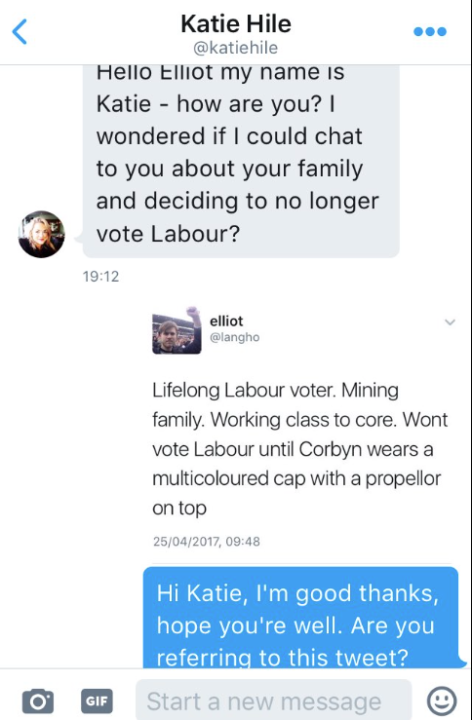 Despite Elliot ratcheting up the parody in the messages, it was seemingly lost on Hile. 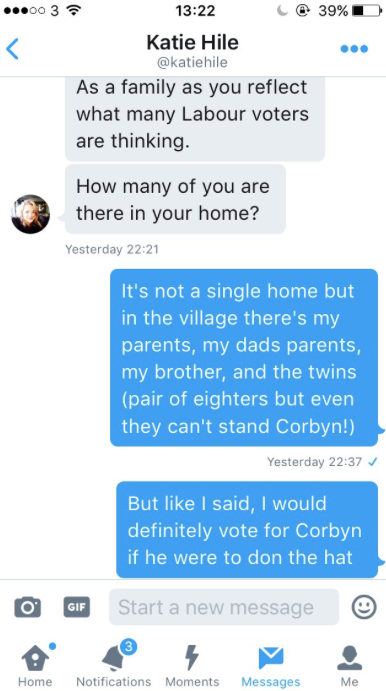 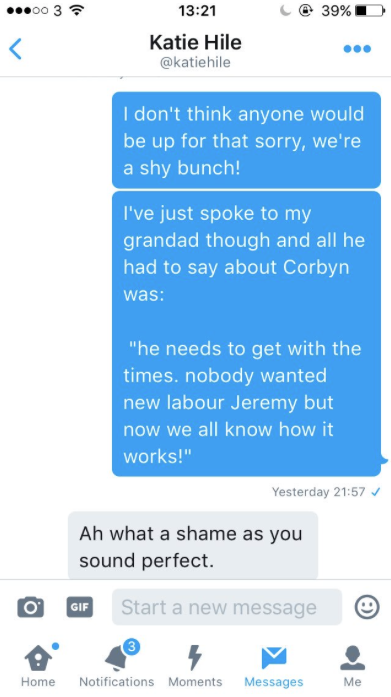 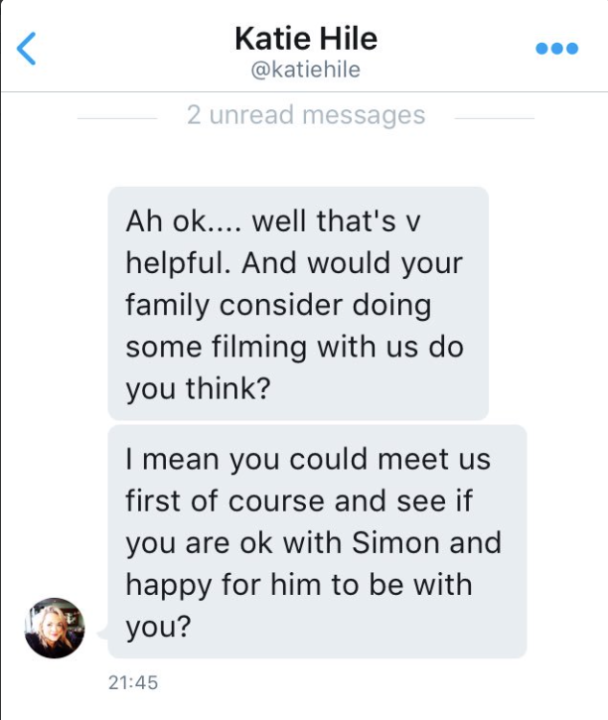 Finally, after he could take it no more, Elliot filled Hile in on the joke. 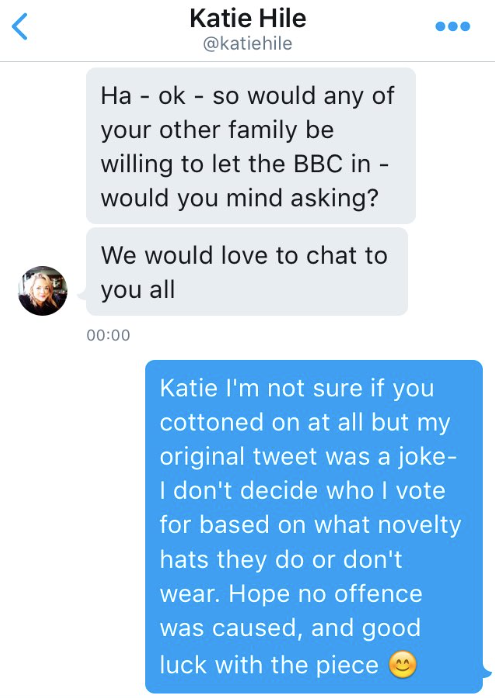 According to her Linkedin profile, Hile has been Business Producer at the BBC‘s Business and Economics unit since November 2014. And she has served with the BBC since 2007. This was not a mistake by an eager newbie, but instead an example of how far the corporation is willing to push to support its narrative of Labour voters abandoning the party over Corbyn.

This is despite Labour’s membership rising to its highest levels, adding up to more than the membership of the other Westminster parties combined. And despite Labour winning by-elections and mayoral contests since Corbyn’s election as leader. But that may come as a surprise to the majority of voters, dependent on the BBC and other powerful outlets for their view.

The problems with the BBC start at the top. The Director of News and Current Affairs at the BBC is James Harding, a former employee of the Murdoch press. He was editor of The Times newspaper when it exposed the identity of police blogger ‘NightJack’ by hacking the blogger’s email accounts. His legal team then covered up the hacking during a court case against the action. Harding has also gone on the record as ‘pro Israel‘.

Harding has presided over some of the worst years of BBC bias. When the BBC Trust found its own chief political editor Laura Kuenssberg guilty of misreporting on Jeremy Corbyn, Harding responded:

While we respect the Trust and the people who work there, we disagree with this finding.

And he went on to praise Kuenssberg as:

Beyond Harding and Kuenssberg, multiple studies have supported the assertion that this bias exists. A 2013 content analysis of the BBC by Cardiff University found that:

Studies by the London School of Economics and the Media Reform Coalition have since found serious imbalance in reporting of Labour leader Jeremy Corbyn.