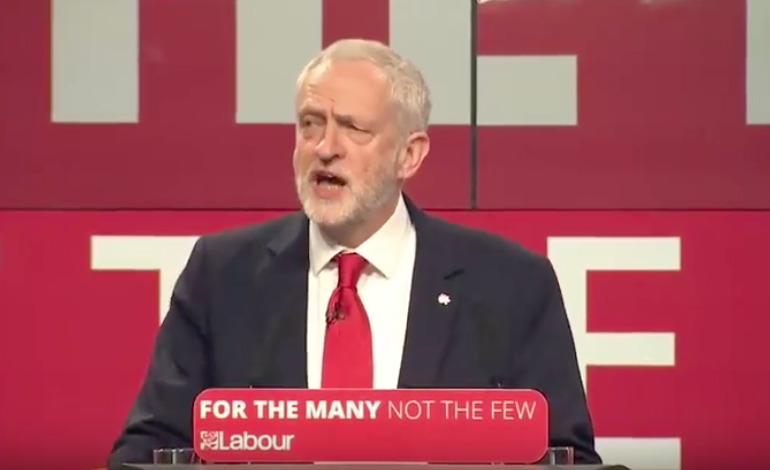 If voted into government on 8 June, the Labour Party will scrap university tuition fees. On the day Labour launched its education proposals, this may be the one that wins it the general election.

While New Labour introduced tuition fees under Tony Blair, current leader Jeremy Corbyn voted against them. Corbyn also voted consistently against the subsequent rises implemented by the Tory-Lib Dem Coalition government. And if voted into Number 10 on 8 June, he will continue his commitment to free universal education by scrapping the fees altogether.

It’s not a commodity to be bought and sold.

And yes, it means scrapping tuition fees once and for all so we don’t burden our kids with debt for the future.

The unpopular fees were introduced by Tony Blair in 1997 and capped at £1,000 a year. But by 2001, New Labour announced that the threshold would be moved to £3,000 a year and set by universities themselves.

The Liberal Democrats secured a big chunk of the student vote in the 2010 election on a pledge to scrap tuition fees. But in coalition with the Conservative Party, they trebled them to £9,000 a year.

Since then, the impacts on higher education have been numerous and negative. After fee hikes were implemented in 2012, university applications slumped by their greatest amount in history. And while numbers began to bounce back for full-time students, those needing to study part-time were pushed out permanently. As Aaron Porter, leader of the National Union of Students in the 2010 campaign against hiking fees, told the BBC:

Part-time students appear to be considerably more concerned about the price tag.

We have seen a chilling drop of 50% in part-time students since 2010. Had we seen anything like a 50% drop for full time students, the criticism would have been deafening.

For those who pursued their educational dreams regardless, the student debt nightmare soon arrived. English students now suffer the highest post-degree debt of any students in the English-speaking world. Young people face a debt burden averaging £50,000. And that’s before they even begin their careers.

On 8 June, students, parents and everyone else who wants free universal education can vote for it at the ballot box. For the sake of young people and life-long learners, let’s make sure that they do.