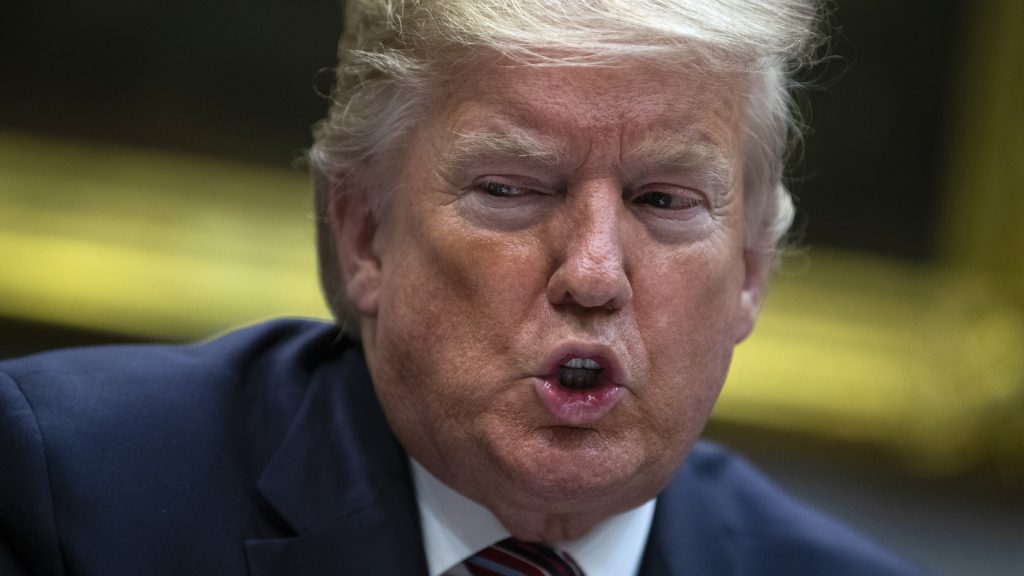 The White House has said it will not participate in the House Judiciary Committee’s next impeachment hearing, in another sign Donald Trump has accepted he is likely to be impeached by the House.

The decision came in a letter from White House counsel Pat Cipollone ahead of a deadline set by the Democratic chairman of the Judiciary Committee, Representative Jerrold Nadler of New York.

In the letter, Cipollone accuses House Democrats leading the inquiry of wasting America’s time “with this charade” and charges that adopting articles of impeachment against Trump would amount to a “reckless abuse of power.”

“Whatever course you choose, as Trump has recently stated: ‘if you are going to impeach me, do it now, fast, so we can have a fair trial in the Senate, and so that our country can get back to business,’” Cipollone wrote, citing a tweet from Trump this week.

The decision came a day after speaker Nancy Pelosi announced she had instructed the committee chairmen leading the inquiry into Trump’s dealings with Ukraine to move forward with drafting articles of impeachment.

Trump is accused of abusing his power and compromising national security by pushing the president of Ukraine to investigate his Democratic political rivals as his administration was withholding crucial security aid to the country.

Nadler said the House was disappointed by Trump’s decision, given the complaints by the president and his allies that the process has been unfair.

“If the president has no good response to the allegations, then he would not want to appear before the committee,” Nadler said in a statement. “Having declined this opportunity, he cannot claim that the process is unfair. The president’s failure will not prevent us from carrying out our solemn constitutional duty.”

Pelosi said earlier on 6 December, when questioned about the possibility the White House would decline to participate, that this was the opportunity for the president to “show innocence”.

“But they have a consciousness of guilt, and that’s why they may not show up,” she told reporters.

The White House had faced a deadline to inform the House Judiciary Committee whether it intended to have legal representation at a hearing scheduled for 9 December that would focus on the recently released House Intelligence Committee report outlining its findings against Trump.

The White House also declined to attend the Judiciary Committee’s first hearing, held on 4 December, that featured legal experts outlining the history of impeachment and its constitutional role.

Trump and his aides have made clear they now see his impeachment in the House as inevitable and have shifted their focus to the Senate, where Trump allies remain confident Democrats will not have the votes to convict and remove him from office.