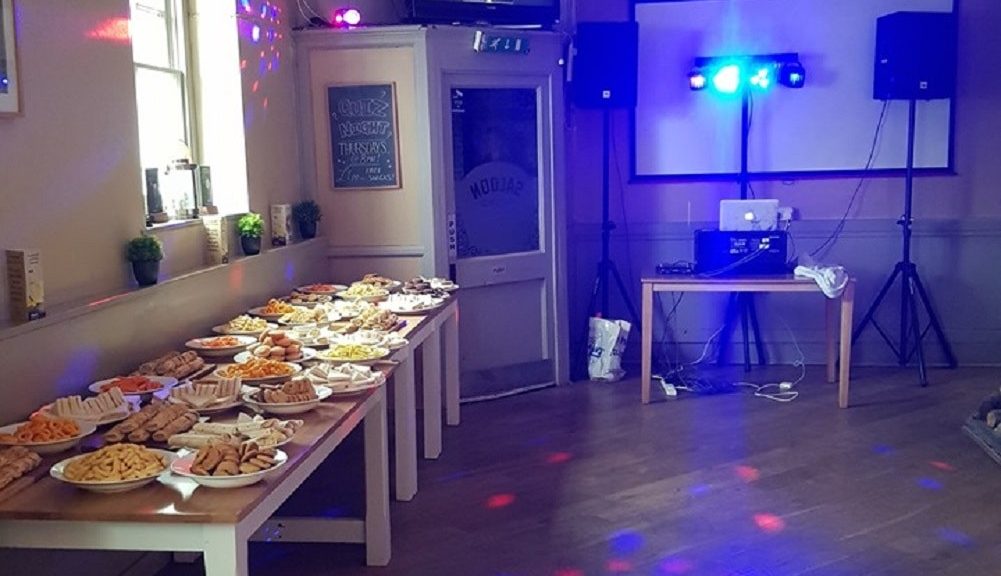 A pub is giving away free meals to children whose families are struggling to feed them during the school holidays.

The owners of the Crown Inn in Keynsham near Bristol are aiming to feed youngsters who would otherwise be getting free meals at school by providing lunches and take-away dinners to any child who wants one – with no purchase necessary and no questions asked.

David Yeomans, who co-owns the pub with his partner Luke Skinner, told the PA news agency: “We’re not bothered about taking any money over the bar, it is purely for the families and the children.

“We’ve had people down here, the parents have had a glass of water, the kids have had a squash and a meal, and then they’ve gone home. It’s not a money maker.”

Mr Yeomans was inspired after seeing a Facebook post from a local food bank appealing for donations because of the increased demand over the summer holidays.

After donating himself, Mr Yeomans felt he could go one step further.

He is now giving away dozens of meals at his pub every day – he estimates he has got through around 250 homemade meals in a week – and on Friday he hosted a free party for local children with a buffet, for which people were queuing at the door when they opened at midday.

“The minute we opened the door the whole pub was full. I’m guessing we must have had over 100 people in pretty much instantly, and as people were leaving new people were coming in.

“It’s obviously needed in the area.”

The parties will run every Friday throughout the holidays, and when term starts the pub will run an after-school club for 30 kids.

While the meals are aimed at families who are struggling financially, the pub is running the scheme with a no-questions-asked policy.

“When they come down we treat them as if they were family. They don’t get treated any different from anyone else. We give the kids glasses of squash, say ‘go sit in the garden and do whatever you want, we’ll bring the food out when it’s ready’.

Kids can get free sandwiches for lunch and meals like sausage and mash, macaroni cheese or tomato pasta to take away with them for dinner.

The meals are currently being funded by the Crown, but Mr Yeomans hopes donations will start to come in to help support the venture.

“If we can get donations that’s great so we don’t have to fund it all ourselves, because it is going to be an expensive thing,” he said.