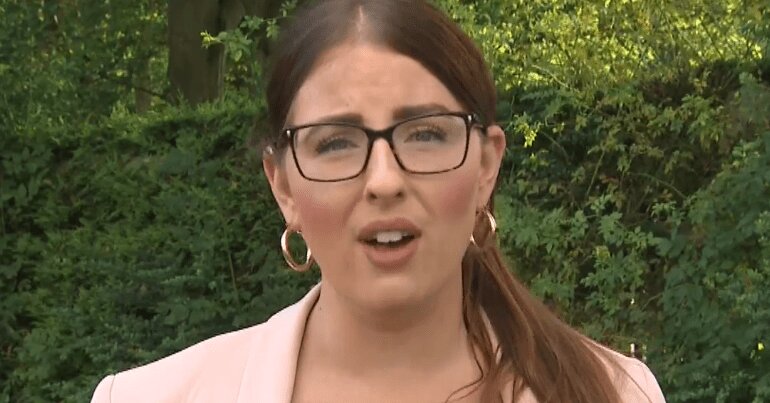 Speaking to Sky News, Pidcock branded the idea that someone other than the leader of the opposition should lead a unity government opposed to Boris Johnson as “strange”:

I think it’s quite strange if I’m honest that we’re considering other options. Constitutionally that is the right thing to do.

Labour's @LauraPidcockMP does away with the "strange" idea that the leader of an opposition unity government should be someone other than the leader of the opposition. pic.twitter.com/mRm3Ep2NW5

Jeremy Corbyn is the leader of the opposition. It is the largest party that isn’t in government. He should lead those conversations. And he carries with him the largest amount of MPs. And quite frankly, I think it’s arrogant of… say the Liberal Democrats or other people who don’t have such a mandate in parliament. Remember Jeremy Corbyn… as the leader of the Labour Party he was elected twice, but also had 40% of the vote share at the last election.

But let’s consider the inverse, if Jeremy wasn’t doing this, if he wasn’t trying to reach out across all sides of the House of Commons, what would people say?

He is absolutely doing the right thing to avert this no-deal Brexit that we have said in our manifesto, that we have said time and time again in the House of Commons, that other political parties have committed to. The only way to do that is to get behind Jeremy Corbyn, so that he can have this time limited period as a caretaker prime minister to avert a no-deal Brexit. It’s very simple.

Corbyn says that MPs should support a vote of no confidence in Boris Johnson, and then vote confidence in a temporary Labour government with the sole purpose of stopping a no-deal Brexit. The new minority Labour government would then extend the Brexit process to create time for a general election, with Labour offering a second referendum on any Brexit deal with Remain on the ballot.

On Sky, Pidcock laid out the basic facts. We are supposed to have a parliamentary democracy – the leader of the opposition is an elected role and not a position that the permanent political class can replace at a whim. Pidcock deserves our respect for standing strong in the face of oligarchy.