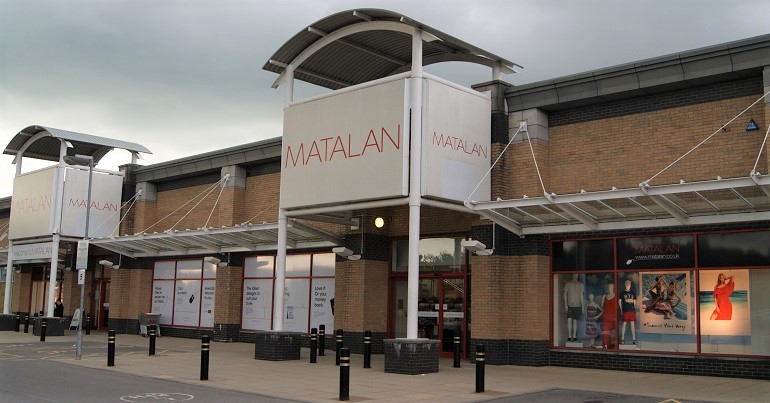 At 2pm on Monday 19 August, Matalan employees will walk out for 24 hours in a dispute over fair pay. According to GMB Union, 500 workers voted in favour of strike action.

The move is in response to management making an offer which leaves some workers with only a 1.5% pay rise. And GMB has said this is “equivalent to a real terms pay cut”.

The union has called for the public to support the striking workers:

Regarding the reason for the strike, GMB Organiser Stephen Boden said:

This industrial action is a result of Matalan management making a frankly insulting pay offer. How can they expect hard working staff to accept [a] real terms pay cut? But it’s not too late for management to listen to workers and get back round the table with us to work out a fair deal.

A Matalan spokesperson said the company is “deeply disappointed that even a small portion of union members voted in favour of industrial action”. They also went on to say:

Our offer of a 4.7% pay increase for all of our distribution centre staff on core shifts […] is well above inflation and cost of living increases […]

We are proud to be a major employer in the North West [and] strive to balance the needs of our employees and their long-term job security with the wider needs of the business.

The strike is due to take place at Matalan’s distribution centre in Knowsley, Merseyside, which supplies across Northern England and Scotland. It is therefore expected to grind deliveries to a halt and have a major impact on Matalan’s operations.