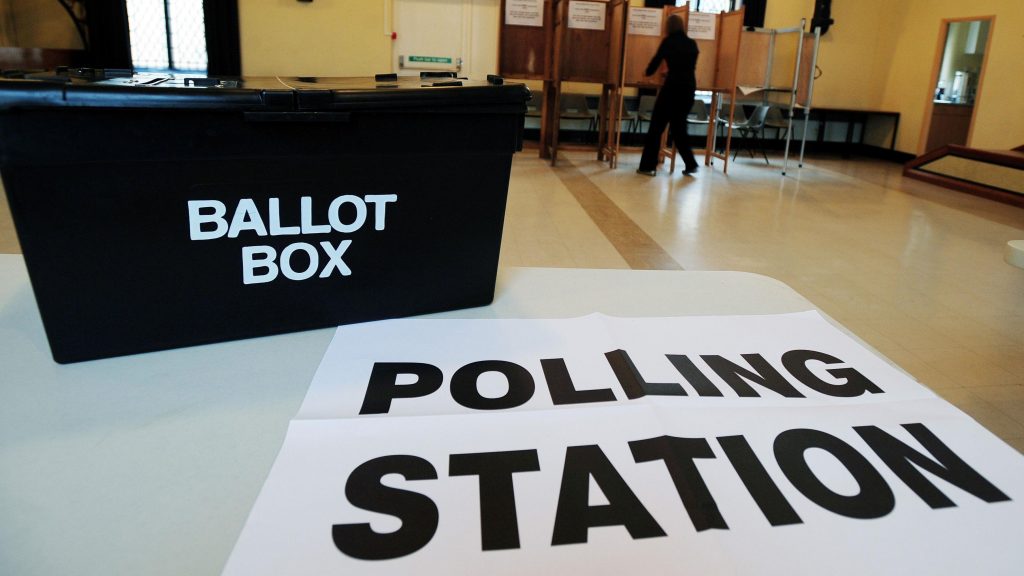 The Government has been warned there is no evidence to justify “heavy-handed” plans to introduce voter ID as controversial new laws return to the Commons.

The Elections Bill will return to be debated by MPs on Tuesday, but civil society and campaign groups will also deliver a petition with more than 292,000 signatures to Downing Street opposing plans for mandatory voter ID.

Under the most controversial element of the Bill, it will be a requirement for voters to show an approved form of photographic identification before collecting their ballot paper to vote in a polling station.

The provisions will apply across the UK in general elections – although similar measures have been in place in Northern Ireland since 2003.

A free voter card will be available from councils for people without a suitable form of ID.

But campaigners claim MPs have not considered the implications of the proposal for both voters and councils and that the move could disenfranchise more than two million voters.

They say groups including first-time voters, older voters, disabled people and black, Asian and minority ethnic voters were likely to be most affected – with polling also showing voters in the north of England will be impacted more than those in the south.

But the Government said the Bill will strengthen the integrity of elections.

The Elections Bill keeps our elections free and fair and will ensure democracy across the UK continues to thrive.

Many people in the UK simply don’t have photo ID and it’s not free. This is going to create obstacles for many already disenfranchised groups, including BAME voters, disabled people, homeless people, and the elderly.

While Dr Jess Garland, director of Policy and Research at the Electoral Reform Society, said:

We know more than two million voters lack recognisable ID – the Government’s own figures have confirmed this. This is the biggest change to voting in generations and it poses a huge risk to democratic equality.

There is no evidence to justify this heavy-handed plan which could disenfranchise voters on an industrial scale. While ministers have promised a ‘free’ ID, we are yet to see the details. There are huge risks asking stretched councils to both provide new IDs and become bouncers of the ballot box.

It’s vital that all MPs and peers listen to the concerns being raised, stand up for the right to vote and challenge this dangerous legislation head-on.