Doctors warn against teenagers using cannabis, except their findings don't stack up - Canary 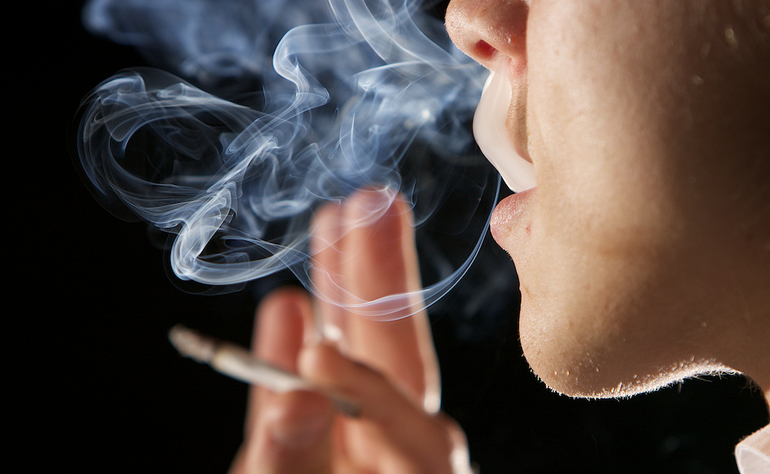 A report released by the American Academy of Pediatrics warns against teenagers smoking cannabis. Co-author Dr Seth Ammerman says: “we would rather not mess around with the developing brain”.

This influential group of doctors argues that cannabis legalisation and lax attitudes about the drug are putting adolescents at risk of hindering proper brain development. But there are some key issues with this argument.

A study published earlier this month voiced these same concerns. Researchers highlighted that it matters a great deal at what age people start smoking cannabis. Findings show that people who use cannabis at age 16 or younger had brain variations suggesting obstructed development in the prefrontal cortex. This is the part of the brain responsible for judgement, reasoning, and complex thinking.

The report published by the paediatricians underscores that changes affecting memory and the ability to plan may be permanent.

But the study on the prefrontal cortex highlights something that the paediatricians failed to mention.

Correlation does not equal causation

The confusion over correlation and causation can lead to scaremongering news stories about cannabis in the mainstream media. Dr Francesca Filbey, lead researcher on the prefrontal cortex study, notes that a longitudinal study (where the same subjects are observed regularly over a period of time) would be necessary to establish a causal relationship between brain changes and cannabis use.

Indeed, a separate paper on the effects of cannabis on the developing adolescent brain also makes this crucial point. The authors said:

teens who engage in heavy marijuana use often show disadvantages in neurocognitive performance, macrostructural and microstructural brain development, and alterations in brain functioning. It remains unclear whether such disadvantages reflect pre-existing differences that lead to increased substances use and further changes in brain architecture and behavioral outcomes.

So it is not clear whether cannabis plays a role in these brain changes and, if it does, to what extent. Sensational stories about teenagers ruining their brains forever with cannabis are presumptive and unhelpful.

And this influential group of paediatricians had another significant gap in their logic. Even if we knew that cannabis did cause damage to the developing brain, this isn’t necessarily an argument against legalisation.

Regulating cannabis reduces the need for a black market for the drug. Street dealers do not ask people for ID, nor do many care about the age of those they sell cannabis to. Prohibition thus makes it easier for teenagers to buy cannabis.

Regulating cannabis, on the other hand, has the opposite effect. Having licensed vendors with age restrictions in place means that, in the US for example, you have to be 21 to purchase cannabis. This doesn’t mean teenagers can’t still obtain it somehow, but it significantly reduces the possibility.

Perhaps this is illustrated by the fact that, in some states that have legalised cannabis, rates of teenage cannabis use have dropped. The report from the American Academy of Pediatrics promotes the idea that legalisation will create more harm than good. But this may not be the case. Legalisation, regulation and taxation can remove the dangers of the underground market, safeguard children, and generate much needed revenue. But this does not mean that cannabis is safe for everyone. There are risks involved. And these may be greater depending on your age and predispositions.