You didn't imagine it. A section of the UK media lost its collective mind yesterday [IMAGES] 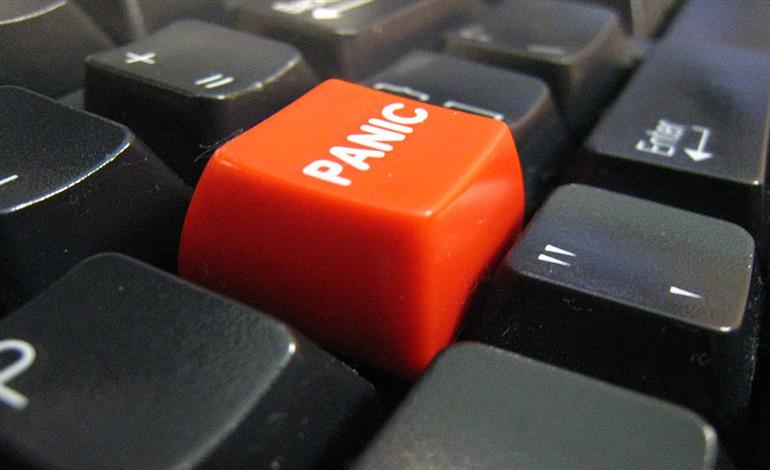 If you were following a number of UK media outlets on Facebook yesterday, you may have noticed something a little off. But you weren’t imagining it. They lost their collective mind a bit.

Over the course of an hour, there were a series of food stories that generated something of a moral panic. First, Quorn had metal in it. Then, you needed to drop that cashew nut in your hand immediately. Later, Porky Lights sausages were now death to anyone on a Slimming World diet. This list is not even exhaustive. And all screamed at a force 10 moral panic. It felt like being punched in the face by the food police, repeatedly. 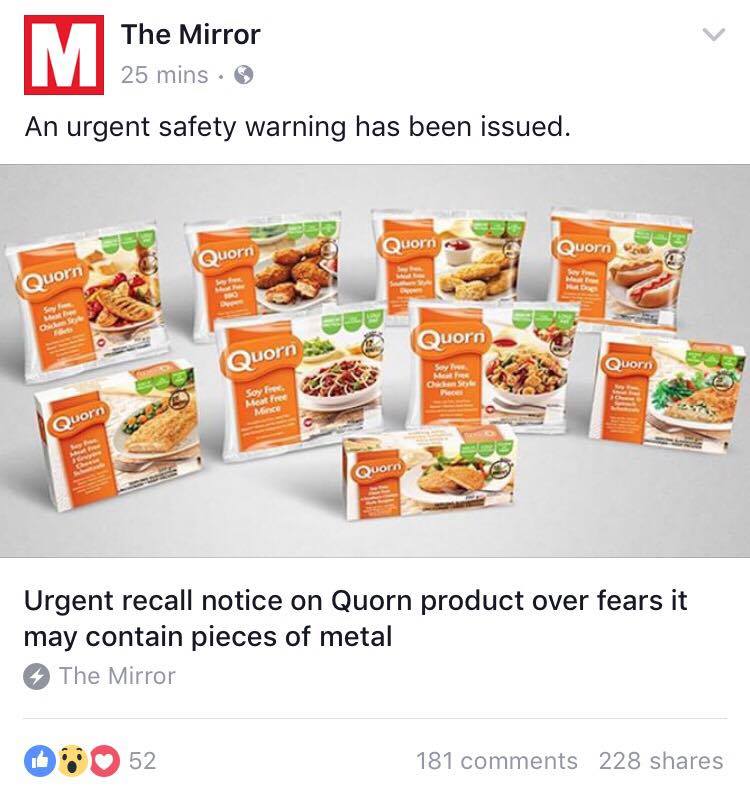 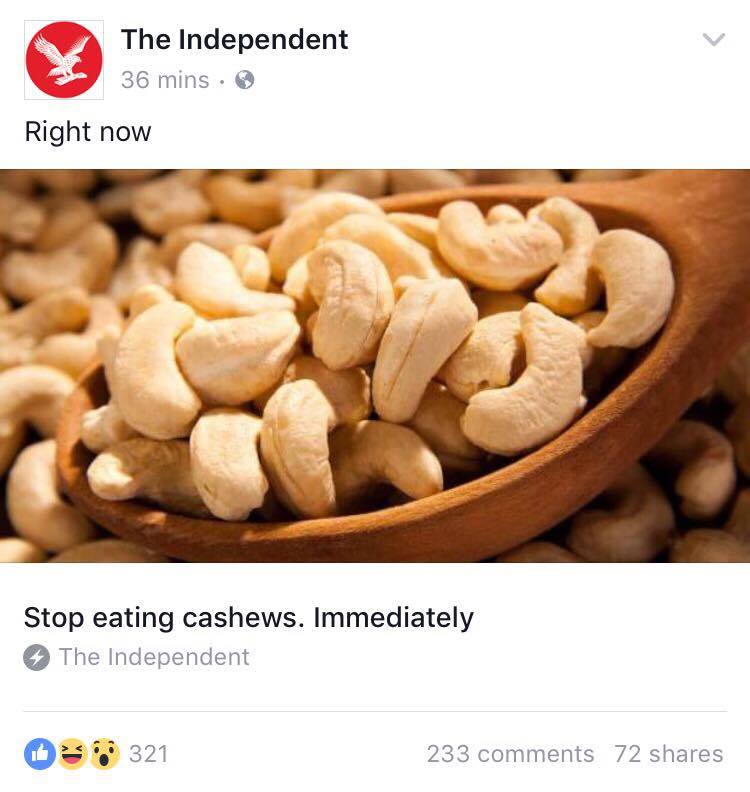 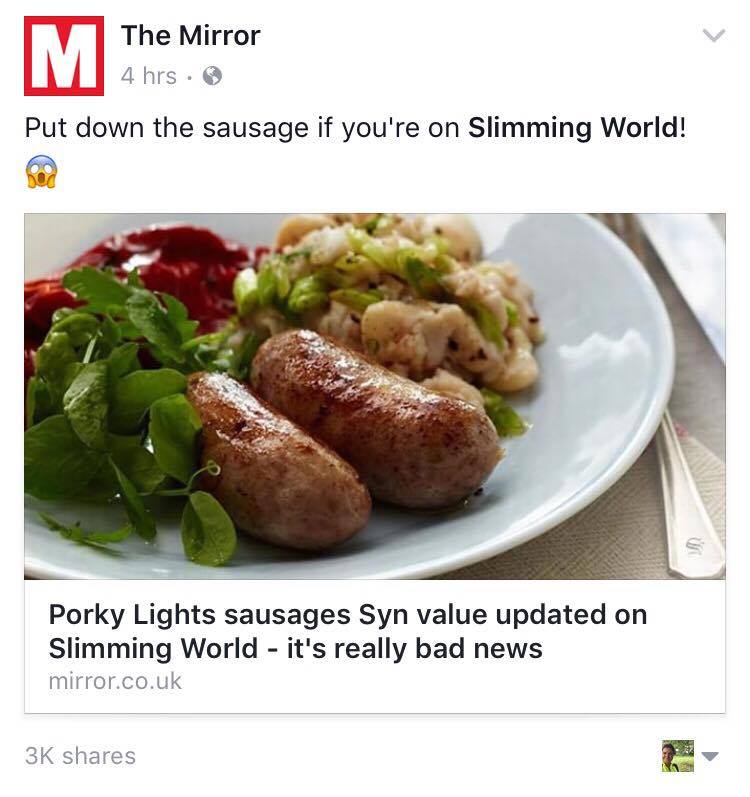 The argument for publishing these stories will no doubt be that they constitute an effort to help people eat well and live well. However, the ever-changing advice, delivered in a shouty voice, tends to add more to a general confusion than the public’s health.

How to eat right and live well

In June of last year, The Canary’s Conrad Bower showed how you could write about taking positive steps forward to balance your diet. And without going into a guilt/panic death spiral. The story was headlined Do you want to live a longer healthier life? New evidence shows eating this food group can help. And Bower reported the scientific evidence available to support eating more wholegrain foods, writing:

The study found that for every serving of whole grains (16 grams) consumed per day, there was a:

He also linked to the original study, explained how the the authors came to their conclusions, and the methodology used. This helps the reader weigh the validity of the study too.

The meta-analysis included 12 studies published in February 2016 and unpublished results from 3 National Health and Nutrition Examination Surveys ranging from 1988 to 2004. The studies combined involved 786,076 men and women, with 97,867 total deaths, 23,597 deaths from cardiovascular disease, and 37,492 deaths from cancer.

There’s no need to panic

Panic sells, as does guilt. And both of these emotional reactions are front and centre when it comes to UK media coverage of food and health. This isn’t helping anybody. Living a healthy lifestyle is a choice, and people require the means, knowledge and inspiration to make that choice. We need to focus on making that so. Anything else is nuts (pun intended).

– BBC Good Food put together some cheap and healthy recipes for eating well on a tight budget.

– The British Heart Foundation’s guide to eating healthy on a budget is one of the best we’ve seen.