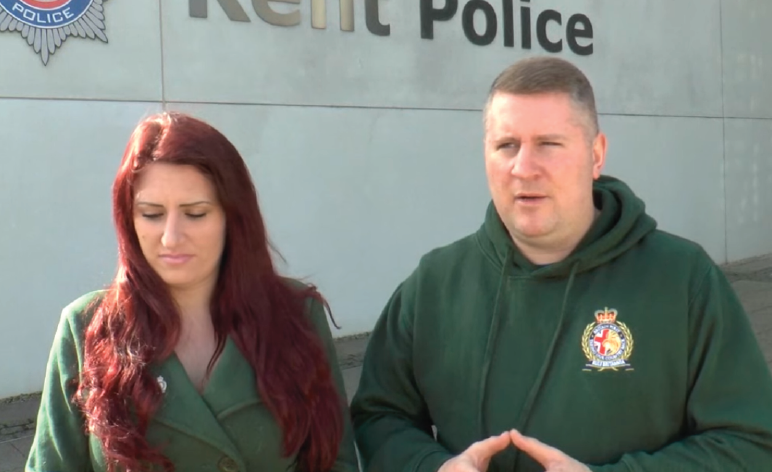 Britain First has seen little success as a political organisation and much humiliation. Despite that, it still has the largest Facebook following of any British political party. And it also has a history of using various cons to trick money out of its followers. But one online activism group has made it much harder for Britain First to do this. Primarily by contacting the companies which allow Britain First to accept money online.

Britain First was using the services of a company called Klik and Pay. But that all stopped as of 1 March:

@LouisJSanderson @IRBFUK Thank you for warning us, we have removed this client from our database.

International Report Bigotry and Fascism (IRBF) had contacted Klik and Pay about Britain First. According to IRBF’s website, the anti-fascist group:

Began in September 2014. Initially as a series of Facebook events to mass report the hate page Britain First. The first event ended on the 31st of October with over 2000 people reporting the Britain First page for Hate Speech, the page survived but it gave them a real scare… IRBF has since become International Report Bigotry and Fascism, and has since expanded its remit to include ALL far right hate groups and pages.

It’s not the first time we have taken down their payment systems, Paypal, Stripe, Formstack (with help on the last two). We just check the source code on websites and see what [the] payment system they use is and then let them know who they are dealing with – most back away as soon as they know. Britain First also used to have a number of Virtual Office providers, we use the same tactic on those as well. What we are trying to do is starve them of funds.

When PayPal dropped them, this is how Britain First responded:

Some people criticise online activism. But it’s important to remember that a lot of political entities exist online. And a lot of them even depend on being online. As such, actions like this can be incredibly effective.