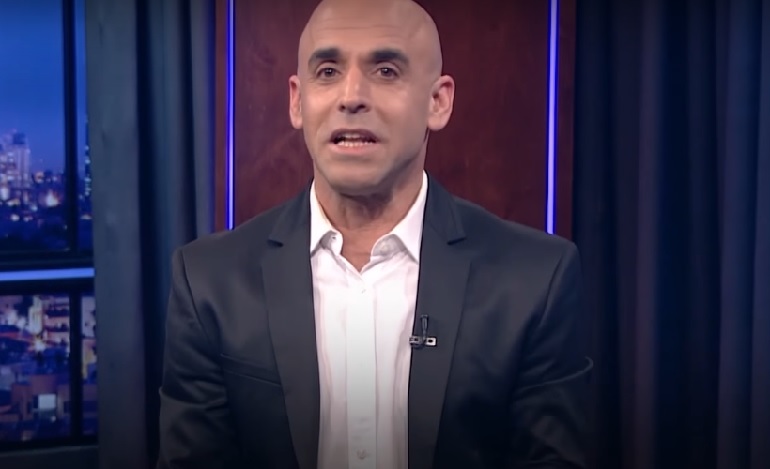 Ever since the right wing took power, more and more voices are warning of apartheid. Are you kidding? Apartheid has been here for ages. Ages. It’s just that we’re on its good side, so it doesn’t really bother us.

Maybe we’ll wake up. Breaking the Silence, B’Tselem, Yesh Din. Dozens of organisations that are only trying to tell Israeli society what is happening. And what do people say about them in return? ‘Extremist left’. ‘Illegitimate organisations’. Now, understand, anyone who says ‘extremist left’ is trying to create an equivocation with the extreme right… But they’re forgetting one small detail. On one side, the extremists kill. And on the other side, the ‘extremists’ talk. On one side, the extremists burn people alive. And on the other side, the ‘extremists’ demand human rights.

Above are just two of the pertinent points Harel makes. It’s well worth hearing his full argument.

We are currently in Israeli Apartheid Week (IAW). A series of events that, this year, will mark the 50-year anniversary of Israel’s occupation of Palestine. And at the end of his monologue, Harel implores Israel to break that cycle of occupation and conflict.

– Read more on Palestine and Israel at The Canary Global.