The Tories are now so blasé about shafting poor people, they're advertising actual proof of it - Canary Workers’ Co-op 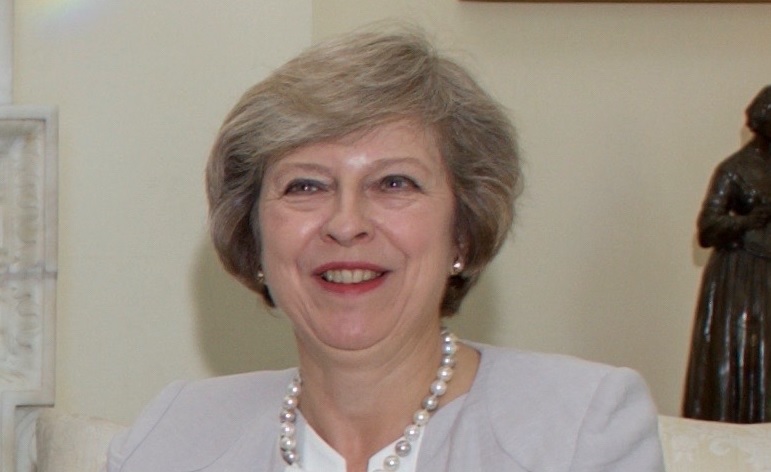 The Tories are now so blasé about ripping off those on low incomes, they’re advertising actual proof of it.

The government released new figures [xls] on affordable housing in England on 2 March. And its findings prove beyond a shadow of a doubt that the Tories are succeeding in creating a country in which only the rich can survive.

Pricing out the poor

The Department for Communities and Local Government (DCLG) published the data. And it details the additional affordable homes started or finished in 2015-16 compared to previous years. In 2015-16, social rent housing such as council housing was down around a third [xls] from the year before. 2014-15 saw 9,570 additional social rent homes. While in 2015-16, councils and relevant organisations only added 6,800. 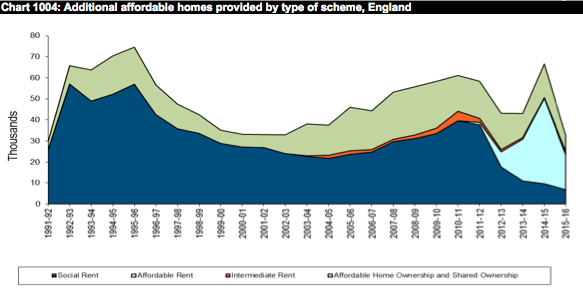 Intermediate rent units, where tenants pay around 20% less than market rate rents, did increase [xls]. But overall, all affordable and social rented housing, combined with affordable home ownership, fell by over half on the year before.

Government data on Affordable Housing just released. It's horrific. New Supply has halved in the space of one year. https://t.co/xAGzcKtXKL

The Tory government likes to talk up its economic prowess. And of late, Prime Minister Theresa May says she’s trying to build a Britain “that works for everyone”. But actions speak louder than words. And these statistics make the consequences of the government’s actions crystal clear.

It is building a Britain that many of its citizens cannot afford to live in. Even for those who do find affordable housing, because it’s not actually affordable for many. And depleting housing stock that the government defines as affordable is economically nonsensical. Because taxpayers have to fork out for the costs of people who cannot afford their housing, through housing benefit payments.

The only potential winners in a system like this are profiteering landlords or housing organisations. Or a millionaire-stocked government trying to create a country in its own image. But it’s certainly not the public.

– Learn more about the housing crisis with Shelter.

Featured image via US Department of State/Wikimedia