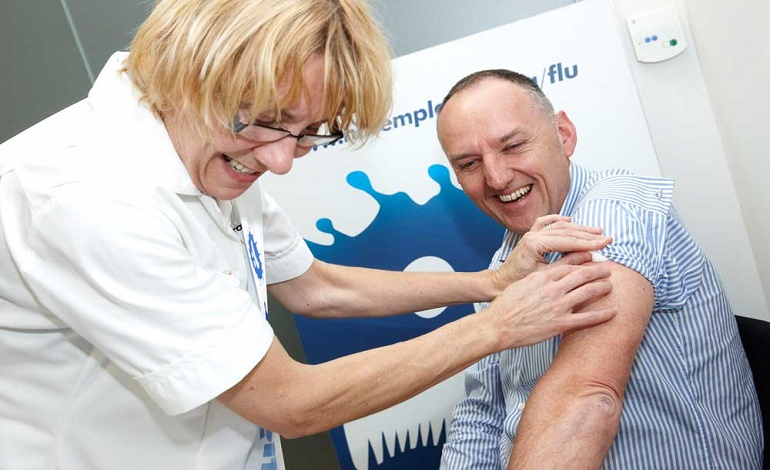 The fight for the future of the NHS has just stepped up a gear. On Saturday 4 March, thousands of people will be joining together to defend it. But it’s something we can all get involved in, as the event’s message couldn’t be clearer: It’s Our NHS. And The Canary wants to hear your voice on the day.

The People’s Assembly Against Austerity (PA) and Health Campaigns Together (HCT) have organised a public march in the centre of London to defend the NHS. The event on Saturday will call for a:

Campaigners say the Tories have forced the NHS to “its knees” since they came to power in coalition in 2010:

Private companies are gaining an ever greater foothold within the NHS. Years of pay restraint has seen the value of NHS staff salaries reduce by 14% since 2010. The Government’s Sustainability and Transformation Plans [STP] are a smokescreen for a massive programme of hospital and community service closures, and are its latest instrument for privatisation.

The facts and figures would seem to back the groups’ claims:

Campaigners say STPs are secret privatisation plans. And that the government splitting the NHS into 44 areas across the country is paving the way for private companies to buy it up. Watch:

The rally will see campaigners march from Tavistock Square to parliament, with transport being provided from across the country to get people to London. The PA and HCT say we have to act, before the Tories “destroy” the health service.

And as conscious rapper and poet Potent Whisper says in his piece The Rhyming Guide to NHS Privatisation:

Take a second to think about the people in your life

Who have had to use the NHS or else they would have died.

In fact, without the NHS and all that it provides

How many of you would even be here, today, alive?

Think about it. And then march for ‘Our NHS’ on 4 March.

On the day, The Canary will be filming a documentary about the #OurNHS march. If you have something to say about the health service, keep your eyes peeled for Steve Topple or Nicola Jeffery, who’ll be interviewing people along the way! Can’t make it to London or unable to find them in the crowd? DM Steve Topple on Twitter.

– Find out more about the march on 4 March.