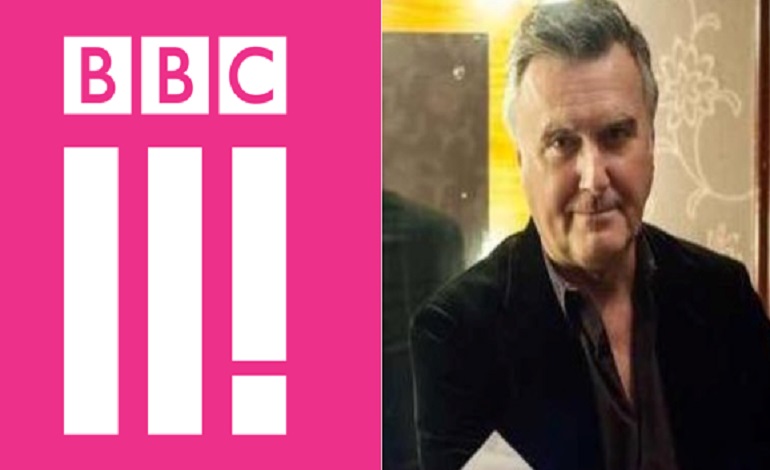 A BBC journalist has been forced to issue a half-hearted correction after literally ‘making up’ a quote from an SNP MP. And the politician in question told The Canary that the journalist’s actions are completely “unethical”.

On 22 February, East Dunbartonshire MP John Nicolson spoke to BBC Scotland Editor Sarah Smith. They were discussing the scrapping of a planned news programme that was specifically for Scotland. And also the BBC’s decision to instead launch a new digital channel and hour-long, Scotland-specific news programme at 9pm.

One and a half hours later, Nicolson said Fraser had misquoted him:

I didn't suggest that it should replace BBC 1 nor do I think it should.

Hi Douglas. This tweet has been up for a day. Can you correct? The quote is inaccurate. Didn't say nor think BBC1 should be replaced. J https://t.co/IytXyqqzg9

It took Fraser over seven days to respond. He tweeted on 1 March:

Last week, I tweeted @MrJohnNicolson wanted the new BBC Scotland channel to replace BBC1.
He says I misquoted him.
Here's what he said: pic.twitter.com/PRZ4miQXXW

But Fraser did not seem to want to apologise nor retract his misquote. Even though he had essentially admitted inventing Nicolson’s opinion. The SNP MP said that Fraser had “no need” to apologise.

I welcomed the new BBC Scotland channel, the investment and jobs. I did not say – nor do I think – it should replace BBC One. Douglas Fraser misrepresented my views. The quote used by him was invented as the BBC transcript clearly shows.

It’s obviously unethical for any journalist to make up quotes and I cannot understand why Mr Fraser is refusing to publish a retraction.

And the SNP MP should be well aware of how journalists are meant to conduct themselves, as he is a former presenter of BBC Breakfast. So maybe Nicolson should start giving tips to BBC reporters. As he seems to have a lot more scruples than most of them.

This article was updated at 9.30pm on Thursday 2 March, to reflect an error. It had previously stated that Nicolson was interviewed by Fraser. This was incorrect; he was actually interviewed by Sarah Smith.

– Read more from The Canary on the BBC.