How to improve your computer security, as recommended by Edward Snowden - Canary 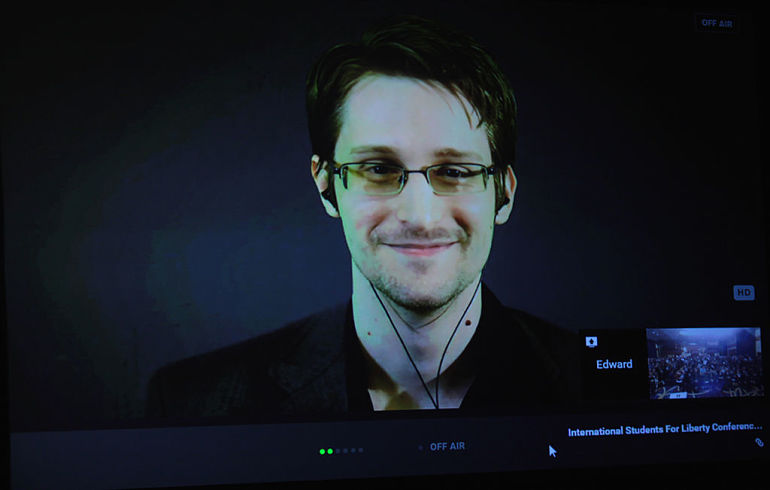 In an era of state snooping by GCHQ and its ‘five eyes’ partners, more people want to improve their online security. Concerns include avoiding identity theft and online monitoring by consumer organisations. Journalists also want protection, especially as the Law Commission recommends they be jailed for up to 14 years for publishing state secrets.

The choice of operating system (OS) is fundamental to improving your computer and online security. An excellent choice is Tails, which we have reported on previously.

Another is Qubes, which is free. And whistleblower Edward Snowden recommends it:

How can Qubes improve online security?

Firstly, Qubes has an in-built firewall. This means it’s incredibly difficult for hackers, including state hackers, to penetrate your computer.

Secondly, Qubes includes a feature called ‘compartmentalisation’. This provides greater protection from malware by sectioning off areas of content from other areas. For example, all documents can be quarantined in one compartment. Similarly, images. Or even specified online transactions.

You can choose whether to install Qubes on a PC or laptop, or run it from a USB. With the latter, you can move Qubes from one device to another.

Qubes can be downloaded and installed here.

But don’t forget that using a highly secure OS is just one aspect to improving online security. There are a range of other precautions to take.