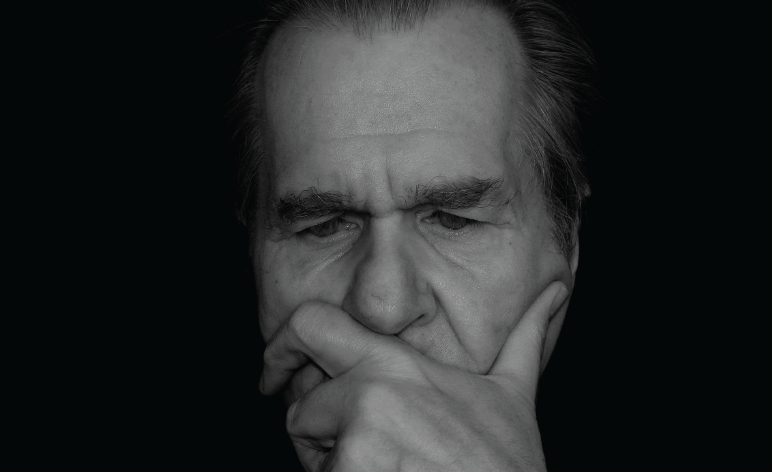 The Canary has reported on claims that assessors working on behalf of the Department for Work and Pensions (DWP) have asked people why they haven’t killed themselves yet. Our first report consequently led to more people coming forward. And now, Disability News Service (DNS) has reported that a campaigner recorded an assessor asking him the same question.

DNS reports that Jonathan Hume recorded his Work Capability Assessment (WCA) with Maximus. Maximus is one of the companies that the DWP outsources assessments to. DNS highlights that Maximus assessors are occupational therapists. This means they are trained in assisting people to live better. But it does not mean they are trained psychologists.

The questions that Hume recorded included:

Have you ever tried to harm yourself or take your own life or needed to go to hospital?

Do you have any thoughts around that at the moment, any intentions or plans to hurt yourself currently?

When you say desires, how often are you having thoughts like that?

And what is it that stops you from acting on the thoughts that you have?

Can you think of any reason that you’re not doing that? Is it friends or family support?

DNS has furthermore reported that Maximus and DWP “appear to have conceded” that the transcripts are accurate.

Hume also spoke to DNS about his experience:

As both clinicians and claimants have made clear, the WCA is a hostile, stressful and coercive situation and the carelessness and brutality with which these questions are asked has the potential to do a great deal of harm to vulnerable people, many of whom are already avoiding claiming their rightful benefits due to a system which is degrading and stressful from the first phone call.

We are forced to justify our very survival in a hostile context to answer questions which are only dubiously related to the legal criteria of ESA [Employment and Support Allowance].

Such information, if truly necessary for the claim, could be gained in so many other ways that avoid putting claimants in significant distress and risk, such as written statements from the claimant’s therapists or other carers.

There are no grounds to continue such questioning.

Mr Hulme [sic] contacted us last year and a doctor reviewed the recording of his assessment and the report.

We are satisfied that the healthcare professional who conducted the assessment did so in line with our policies and guidelines.

And the DWP told DNS:

We are not aware of any complaints made to DWP on this issue, but would investigate any allegations thoroughly.

DNS spoke to clinical psychologist and academic Jay Watts. Watts told DNS that “to ask about suicide or self-harm in this context brings huge risks”, and that it “can be suggestive if the environment is unsafe”. But Watts is not the only psychologist to criticise such questioning. Speaking to The Canary, President of the British Psychological Society Peter Kinderman said that:

This is another example of how the WCA… is not fit for purpose, and we need to have a root and branch rethink of it.

The number of people speaking out about WCA is growing all the time. The UN also found that assessments caused people’s mental health to “severely deteriorate”. But despite several years having passed since people first raised disturbing issues about the DWP, it shows little to no sign of improvement.

If you have worked as an assessor for the DWP or one of its contractors, please get in touch. We are particularly interested to know if you have direct experience of people being asked why they haven’t killed themselves yet.

– Write to your MP to voice your concerns about the way the DWP and Maximus handle these assessments.