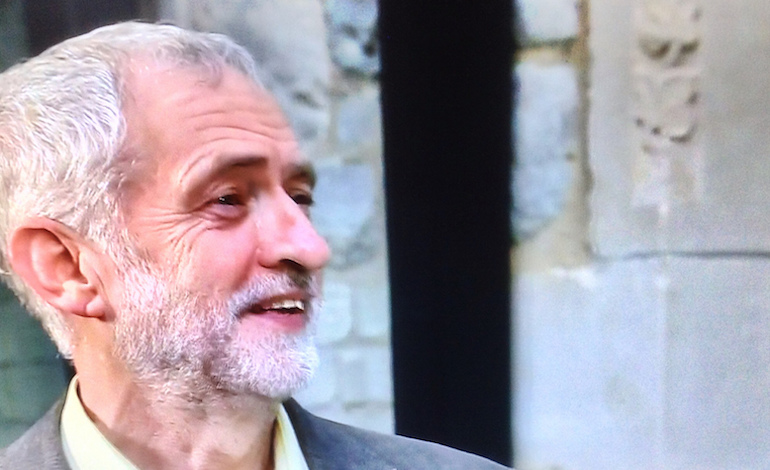 When a group of politicians went on the radio to attack Jeremy Corbyn on Friday 10 March, they may have thought they’d rattle the Labour leader. But his response to their insults was to throw the best shade of the week at them.

Baroness Shirley Williams, Lord David Owen, and Lord Bill Rogers were members of the infamous ‘Gang of Four’. A group of Labour politicians who, in the 1980s, attempted to split the Labour Party. They did this by breaking away to form the SDP. And they failed miserably.

It should be noted the Gang of Four is also a punk band from Leeds.

The three peers were giving a less than complimentary interview about Corbyn on BBC Radio 5 Live.

effectively telling [him] what to do, and they make life very hard for him if he doesn’t do it. Quite a lot of the people in Momentum view [parliamentary democracy] as a great fraud. I think that’s ludicrous and dangerous…

She also said she thinks Corbyn doesn’t really want to be prime minister.

But a senior Labour source told The Canary:

Jeremy is at one with the young people of Britain. Relevance matters. And what’s relevant to young people is hope, fairness and action.

And the official response to the three members of the House of Lords from Corbyn’s office, when asked about the Gang of Four?

– Read more from The Canary on Corbyn.