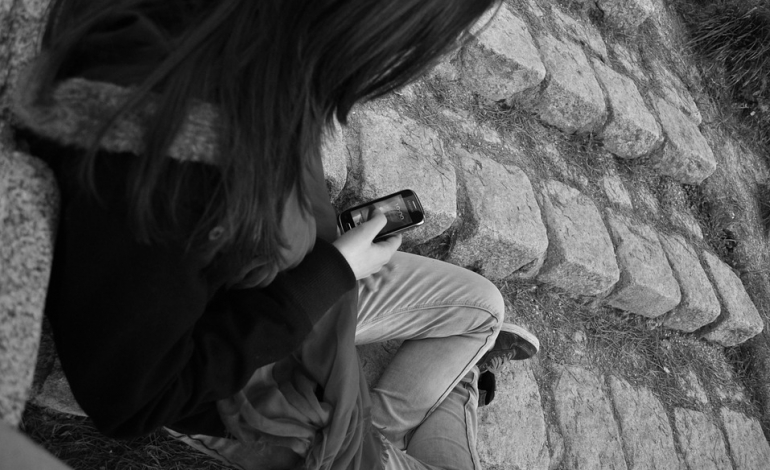 Schools are warning parents about a social media game called the Blue Whale Game. There are reports that the game encourages young people to kill themselves. But the UK media is simply recycling claims that the game has been linked to the deaths of over 100 children in Russia. Parents should take these warnings and media stories with a pinch of salt, however, as they may amount to no more than scaremongering.

What is the game?

The game gets its name from the way whales sometimes ‘commit suicide’ by beaching themselves. The general premise of the game is that players agree to follow instructions over the course of 50 days. An administrator gives the player tasks, such as watching a horror film, waking up at unusual hours, and cutting oneself. The player wins the game when they complete the final task, committing suicide, on the 50th day.

Any parent would be rightly concerned about a game available to their children that encourages suicide. But are children actually at risk?

According to the factcheckers at Snopes, it has not been proven that the Blue Whale Game is responsible for children committing suicide in Russia.

The claim comes from misinterpretation of a story from Russian site Novaya Gazeta [Russian]. The article asserted that “at least” 80 suicides were linked to “blue whale” games. These were children who were part of the same online social media community, VKontakte (or VK). But an investigation by Radio Free Europe revealed that no suicides could be conclusively linked to this online community.

The website Meduza highlights that it is more reasonable to assume that suicidal teenagers are attracted to the same social media groups, instead of saying that these groups were causing them to commit suicide. The article states that “to reliably establish a causal link in this case is impossible”.

News website Lenta.ru spoke with More Kitov, the creator of the Sea of Whales community, where the Blue Whale Game originated. He said that the administrators of the group didn’t want to encourage children to take their own lives. They created the game to drive traffic to their website.

Filip Lis, the administrator of the community f57 (now taken down from VK), launched the myth of a suicide cult, which centred around Rina Palenkova (a Russian teenager who posted a photo of herself before apparently committing suicide). Kitov noticed that this myth was popular with teenagers and was attracting subscribers. He thought he could also exploit the theme of suicide in order to generate more revenue.

Not all warnings about the risk of social media to children amount to moral panic. As The Canary previously reported, bullying on social media has led children to commit suicide. So games such as Letter X, which actively encourage abuse, should be taken seriously. Also, even if the Blue Whale Game hasn’t directly resulted in children taking their lives, we should still be concerned about online communities which venerate and glamourise suicide.

– Contact the Samaritans on 116 123 or [email protected] if you need to talk to someone.