How one person challenged the Tories and actually won - The Canary 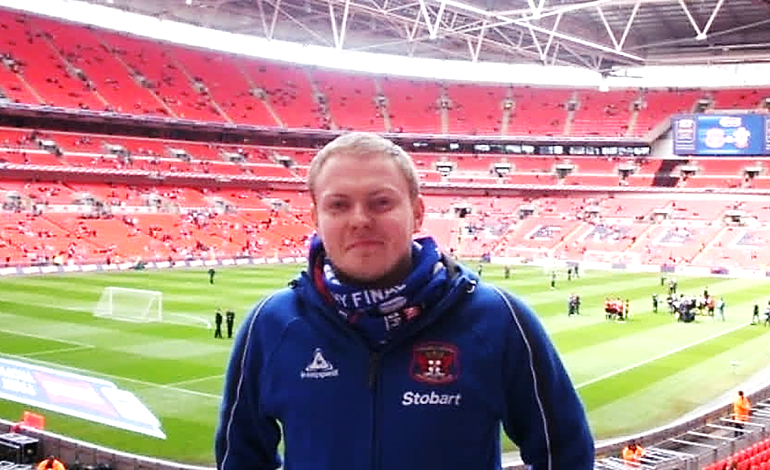 Gale, from Lochmaben in Scotland, created the online petition after his car was taken away following a PIP assessment. He gathered 50,000 signatures in just 15 days. While online petitions don’t work every time, Gale’s case shows that it’s always worth signing them. It’s a way to highlight how much opposition there is to the government’s actions. And in some instances, petitions do bring about change, as Gale’s has proven.

The Minister for Disabled People, Health and Work, Penny Mordaunt, announced that PIP claimants going through the appeals process can keep their vehicle for six months. Before this, the Tory government was taking cars away from disabled people who needed them to go about their everyday life.

David’s going to continue to fight against the broken benefits system. Having muscular dystrophy himself, he plans to support the charity Muscular Dystrophy UK in the next challenge to PIP. The charity wants an end to the 20-metre walking capability test. Disability groups argue it’s unfair and cruel to rule out benefits for someone if they can walk more than 20 metres.

While David was successful with his online petition, it is a bit of an anomaly. Even though the official government website states that petitions with over 100,000 signatures will be considered for a parliamentary debate, this doesn’t guarantee one will take place. Four of the 10 most shared petitions from parliament’s petition website didn’t lead to a debate.

So with a government hell-bent on lying to us, we have to match online action with real-life, offline action as well. And even if protests don’t stop wars or result in immediate policy change, they can change public opinion. This is invaluable.

But there’s also a reliable way to ensure that people with disabilities in this country get the assistance they need. And that’s by how you choose to cast your vote on 8 June.