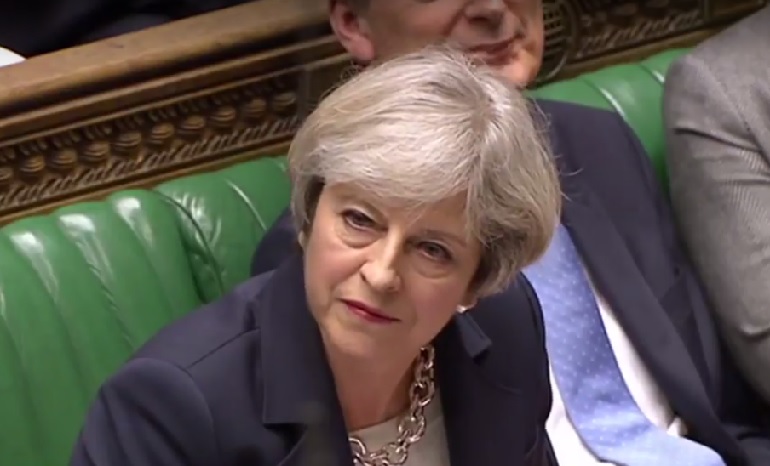 Choosing a government is not an easy job. But a voter’s task is made tougher when political parties promise one thing, then deliver something else entirely. And based on the gap between Conservative promises in 2015 and the reality that came after, it might be wise to reconsider gifting them our vote.

The following video captures most of the high-profile promises the Conservative Party has broken in just the last two years:

Theresa May said she wouldn’t call a snap general election. But then she changed her mind.

David Cameron promised his government would not cut Child Tax Credits if elected in 2015. But once back in Downing Street, he changed his mind and cut them anyway.

Theresa May promised that, before she triggered Article 50 to leave the EU, she would agree a UK-wide approach with Scotland, Wales and Northern Ireland. Instead, she triggered it without consultation. The first SNP MPs heard of the Prime Minister’s decision was when it was reported on BBC News.

The Conservatives came to power on the promise of reducing Britain’s debt and deficit. Instead, they have borrowed more than all previous Labour governments combined.

During the 2015 election campaign, the Tories promised not to increase National Insurance contributions. But in the first major budget of the May regime, Chancellor Philip Hammond announced an increase in NI contributions. They were later forced to U-turn, leaving a gap in their budget, after mass outcry.

This list is not even exhaustive. The Mirror has a tally of 24 U-turns and broken promises by the Conservative government during its first year alone. And there are at least a few more to add to that list.

Only the Liberal Democrats come close in delivering such a striking difference between promises and policies. And the public made the Lib Dems pay for every one of those broken promises by wiping them out at the 2015 general election. The Conservatives, however, gained a working majority. Voters rewarded the party responsible for five years of ideological austerity, while making the Lib Dems (who enabled them) pay the price.

On 8 June 2017, the UK electorate has the chance to make the Conservatives settle that bill.