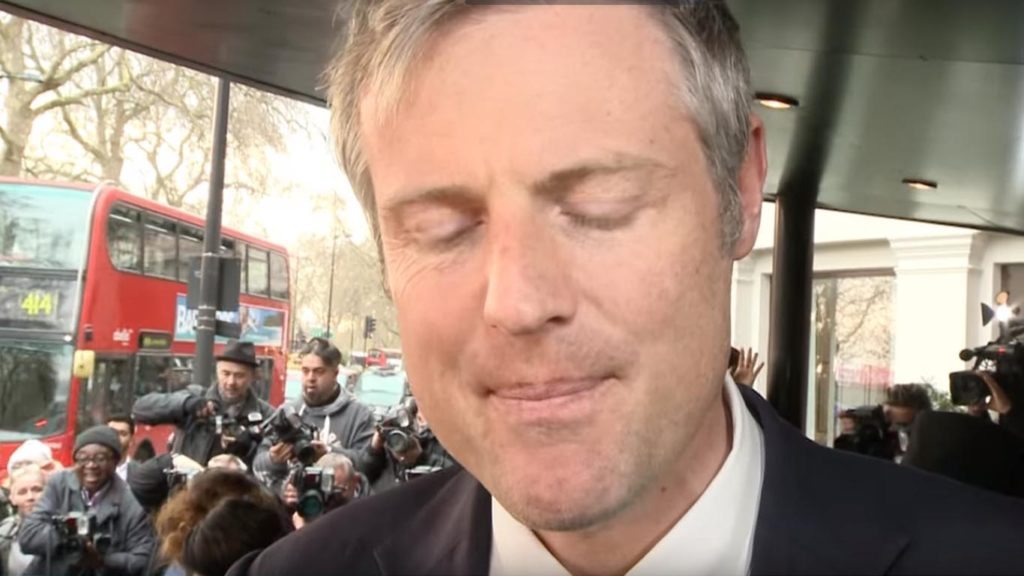 A former Conservative MP has reached a new low in breathtaking hypocrisy. Zac Goldsmith resigned from the Conservative Party over its support for the expansion of Heathrow Airport. His resignation triggered a by-election, which he lost. But he is now resurrecting his political career; standing as a candidate for the party he left just six months ago. And in doing so, he’s telling us all we need to know about the Conservative Party today.

Announcing his resignation in October, Goldsmith told his constituents:

I promised you if my party won the election, the third runway would be scrapped. And I wasn’t making it up. There was no small print, no expiry date, no ambiguity. It was a simple promise. And it mattered. I know it mattered, because the thought of Heathrow expansion fills most of my constituents with dread.

Zac is a principled person. He’s done it because he’s fulfilling the promise he gave to his constituents and that’s an honourable thing to do.

But his gamble didn’t pay off. And he lost the seat to the Liberal Democrats in December.

Now, however, it seems he’d rather have a political career than principles.

The local party welcomed Goldsmith back with open arms. But unsurprisingly, his decision to return to the fold has also been widely criticised. The Liberal Democrat Chief Whip, Tom Brake, stated:

By standing as a Conservative after resigning over Heathrow, Zac Goldsmith has just lost his last shred of credibility.

And the co-leader of the Green Party, Jonathan Bartley, stated:

@LBC @IainDale Zac Goldsmith is THE perfect example of Tory. A man without a principle to his name prepared to do ANYTHING for power.

Others reminded us of the accusations of Islamophobia made against him during his campaign to become London Mayor:

Although some people did manage to find the silver lining:

Goldsmith tells you everything about the Conservative Party that you need to know. It is filled with self-serving hypocrites devoid of any principle. And we need to take this opportunity to get rid of them.