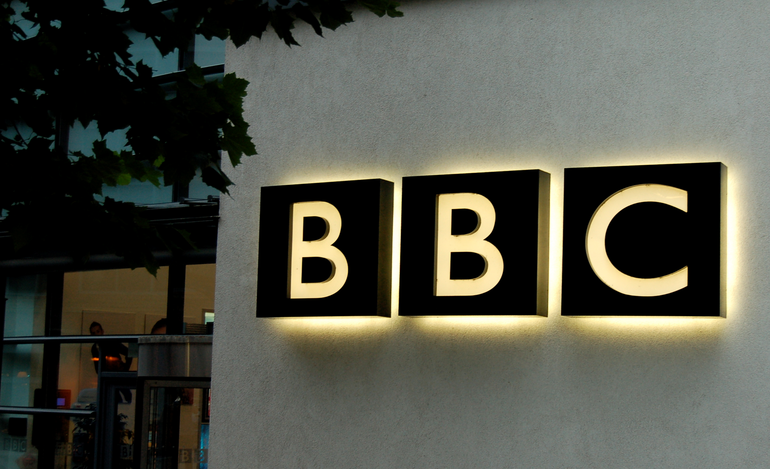 In its pursuit of ‘balance’, the BBC actually misrepresents climate science. This is dangerous because it misleads the public, and stops government from putting policies to tackle climate change into practice.

In 2006, former US Vice President Al Gore released his Oscar-winning documentary An Inconvenient Truth. Its sequel, An Inconvenient Sequel, hits UK screens on the 11 August. To mark the occasion, the BBC’s Today Programme invited Gore to speak about the film. However, they also interviewed Lord Nigel Lawson, long-standing opponent of climate action and founder of climate-denying think tank the Global Warming Policy Foundation.

While it is appropriate to get a two-sided view of contentious issues where the jury is out, the same model is not appropriate for climate change. The evidence on climate change is “unequivocal“: 97% of scientists agree on the science. That leaves just 3% who are either unsure, or actively deny the vast amount of scientific evidence. Giving equal air-time to climate sceptics gives the impression that the ratio is more like 50:50.

#r4today falling into the 'balance trap' of presenting a 97-3 agreement on climate change as if it's 50-50.

Unfortunately, this is not the first time that the BBC has fallen foul of its overly strict interpretation of guidelines. A 2014 report [pdf] found an “over-rigid application of editorial guidelines on impartiality” for its climate change reporting. The truth is, there just aren’t that many climate deniers. The fact that the media interviews the same people time and time again shows how few of them there are.

It all hangs in the balance

BBC science journalist Jim Al-Khalili points out that this is an “irresponsible” approach. The media is very influential. Presenting climate change as if there is any question about the science breeds public doubt. Taking meaningful action on climate change is already a huge task. Without public support, it is virtually impossible. The BBC’s blinkered pursuit of ‘balance’ is seriously threatening the UK’s ability to reduce emissions and prevent further environmental damage.

For @BBCr4today to bring on Lord Lawson 'in the name of balance' on climate change is both ignorant and irresponsible. Shame on you.

It is not just the UK where climate policy is being undermined: we only have to look across the Atlantic to see the destructive effect that climate scepticism can have. Donald Trump’s presidency so far has been plagued with anti-science sentiment and even ‘fake news‘. Worse, he has slashed funding to US government departments responsible for climate action and pulled the US out of the Paris Climate Agreement.

Trump’s denial of rigorous science is such a spectre that one of his campaign rallies even features in the trailer for Al Gore’s film. In fact, as film critic Owen Gleiberman suggests, Trump has made An Inconvenient Sequel and its subject even more important. Accurately presenting climate science will be critical to counter the slew of media reports of Trump’s anti-climate change agenda.

From BBC bias to balance

To encourage climate action in the UK requires a change in the way the BBC presents evidence on climate. As Dr David Robert Grimes emphasises in a 2016 article, impartiality is a crucial part of journalism. However, current reporting on climate change shows bias against the scientific consensus. Real balance would require 97% of coverage to favour scientists who recognise climate change.

The BBC has a duty to represent climate science accurately. This means not wheeling out the same old deniers for every piece on climate change. That way, licence fee payers can get a true picture of how much our future hangs in the balance.

– Read more about climate change from The Canary.

– Watch the film An Inconvenient Sequel from 11 August 2017.