The Tories pledged to help those with mental health issues. New figures reveal the scale of this lie - Canary 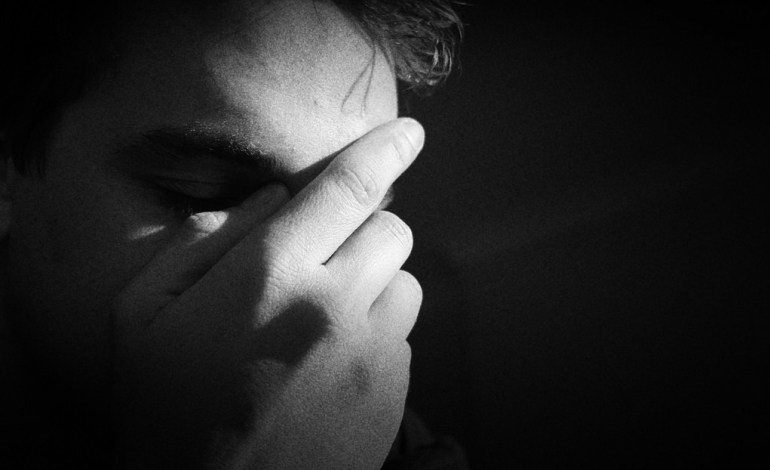 The Independent has published new figures showing the extent of budget cuts to residential rehabilitation services. And it really is quite shocking. Overall, there has been a 24% reduction in funding for these services in the last four years.

These services are vital for those afflicted with drug and alcohol addiction. Yet Conservative cuts to local authorities mean that many people with substance abuse problems and mental health issues are not getting the treatment they need.

Some local councils have fared worse than others

Not all local councils had their budgets for these services cut equally. Eight saw over half of their budgets slashed since 2013. Solihull in the West Midlands had its budget cut by 90% in four years. Wirral has also been hit hard, with an 82% reduction in its budget. And Richmond upon Thames now has 66% less funding than it did four years ago.

Nobody with a serious dependency on drugs or alcohol should ever be left to go ‘cold turkey’ at home. The dangers must surely outweigh the desire to save money. Recovery is a journey – there are no shortcuts.

Slashing budgets threatens not only the health, but also the lives of some of the most vulnerable in society. It’s false economy transferring the burden onto an already stretched NHS, which is facing a winter crisis.

Jonathan Ashworth, Labour’s Shadow Health Secretary, made a similar point, but stressed how the current government is to blame. He said:

This new research confirms our recent warnings and is driven by wider Tory cuts to our public health services.

These cuts to services supporting people with addiction issues betray those people and their families who need help now, and will cost society and the state more in the long run.

Transform Drug Policy Foundation got in touch with The Canary about these figures. It said:

Drug related deaths are already at record levels, and the government’s response is to slash funding for drug treatment services.

The Home Office claims that treatment is at the centre of their plan, but then they sever vital funding for those services they say are so important.

It is absolutely scandalous.

Transform believes that we should be “looking at alternatives to our failed drug policy”. Indeed, perhaps if drug use was treated as a health issue, rather than a criminal one – with billions going into drug law enforcement every year, then these services could be properly funded.

In the Conservative manifesto, there is little mention of drug and alcohol addiction. Yet mental health is emphasised. It says:

We will continue to rectify the injustice suffered by those with mental health problems, by ensuring that they get the care and support they deserve.

And in her first speech as Prime Minister, Theresa May spoke of the “burning injustice” of people with mental health issues not receiving enough help.

But drug addiction and alcohol dependency are often closely linked with mental health issues. This is known as a co-occurring condition. Chula Goonewardene, operations manager at rehab charity Steps2Recovery, says that “the majority of people with chronic addiction issues” have “very deep, underlying and unresolved trauma”.

The current government has constantly made promises about making mental health a priority. May unveiled plans to “transform” mental health services. Yet mental health funding has been slashed across the country.

These broken promises point to a lack of honesty at the heart of this government. And the cuts to residential rehab services are just more evidence of this.

– Check out more articles from The Canary on drug policy and mental health.