Take a good look at these stunning photos of the world's endangered animals. It could be your last. [IMAGES] - Canary 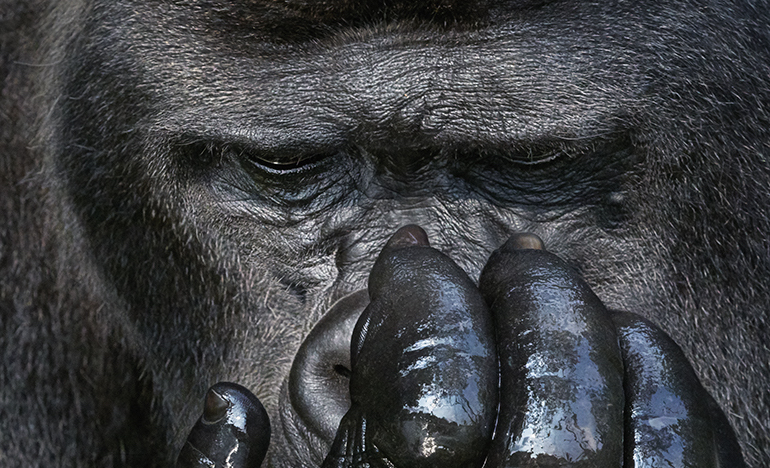 Photographer Tim Flach spent two years photographing ‘at risk’ animals around the world. And his images, collected in a book called Endangered, are stunning.

But they are equally heartbreaking, because they offer a glimpse of animals that we may never see again. Flach spoke to The Canary about this project and the “reality that we all face”.

When asked what inspired the project, Flach said:

You can’t help but to be drawn to the reality that we all face and the way we are shaping and changing the world… it has never been more important to connect people with nature. Our future depends on it.

Flach’s images make a powerful connection between animals that face extinction and their natural habitats. Human activity is their greatest threat. His project shows that:

among them are primates coping with habitat loss, big cats in a losing battle with human settlements, elephants hunted for their ivory, and numerous bird species taken as pets.

A report [pdf] from the International Union for Conservation of Nature (IUCN) showed [pdf, p4] that, as of 2015:

For decades scientists have been warning that human actions are pushing life toward a sixth mass extinction.

Flach’s photographs document many of these animals.

I think the most challenging thing is that we are being separated from the consciousness of our environment. So one of the most important things we have to do is learn how to connect people to the natural world.

And his images do make this connection. He also said:

We have to start with caring and valuing something to create the cultural change necessary to address the great challenges we have. Once we start to care and start connecting, we will inevitably understand better what’s going on and find ways to contribute to that change.

The Canary asked Flach how it felt to document these animals. He said:

I was conscious that, very unusually, I’d been a witness to a lot of endangered animals. The thing that struck me was the fact that I was photographing some of these animals and questioning ‘why have we got to the point where this is actually the last northern white rhino male that I’m photographing?’

How did we get to that point? How has humanity ended up at this point where we have to have armed guards around this animal just so it can live out its last few years? We’ve got to the point where we’re not understanding the potential of what we’re losing.

Flach’s compelling images show how important it is – for individuals, communities, corporations and governments – to take action to halt this loss.

Although the IUCN moved giant pandas from endangered to vulnerable in 2016, they are still threatened. According to The Revelator, dangers include:

human population expansion, attendant land-use change and road construction. Other threats include natural disasters such as earthquakes and landslides and ongoing climatic change, which is shifting the range of pandas’ preferred bamboo species… 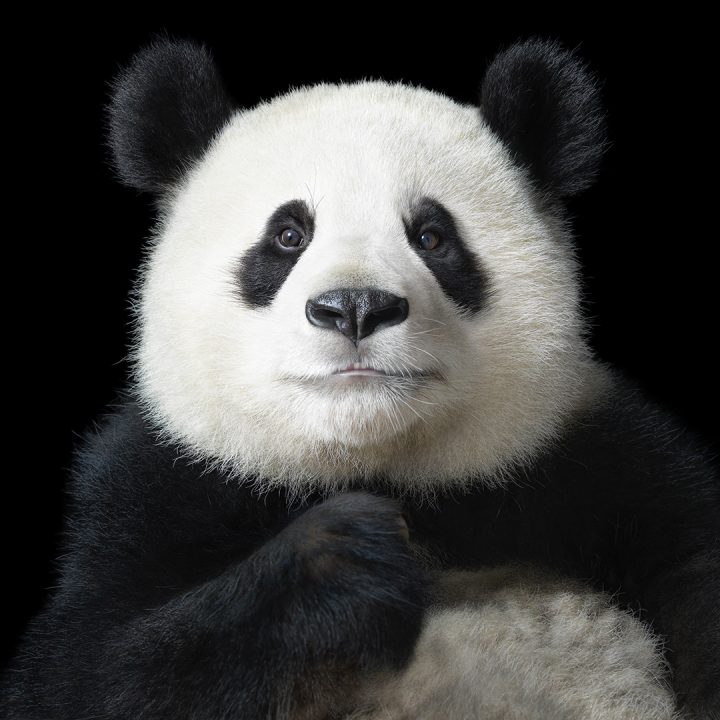 Chimpanzees are under threat from “poaching, infectious diseases, and loss of habitat and habitat quality caused by expanding human activities”. 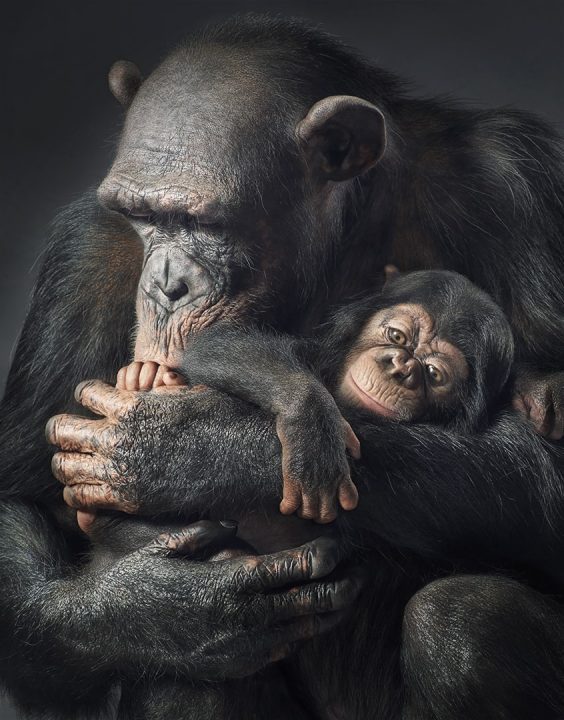 Flach says he saw “very hungry polar bears which clearly should have been already feeding off the seals”. According to the IUCN, “loss of Arctic sea ice due to climate change is the most serious threat to Polar Bears”. 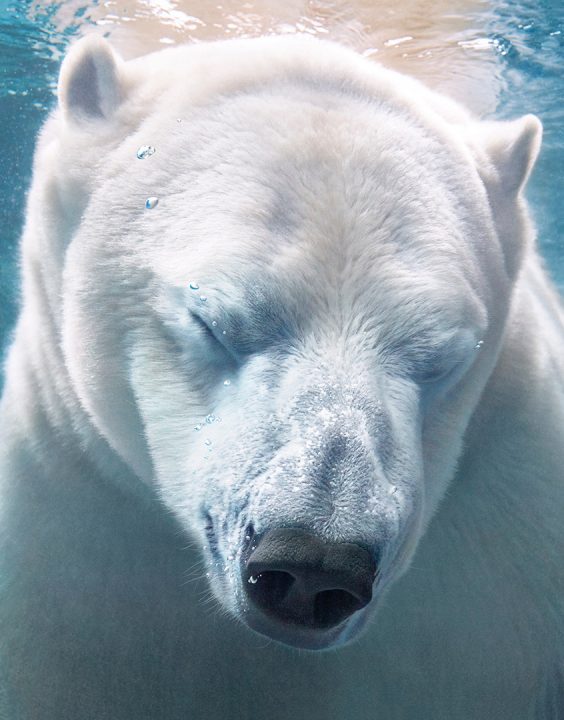 Axolotls are kept as pets and used for scientific research. They have been critically endangered since 2006 and it’s thought there are very few left in the wild. 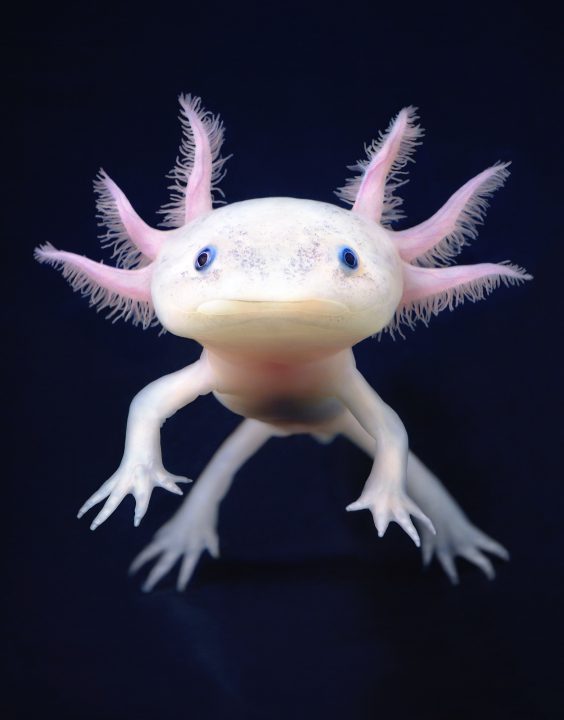 Fireflies are also “endangered by human activities such as habitat loss, light pollution and pesticides”. 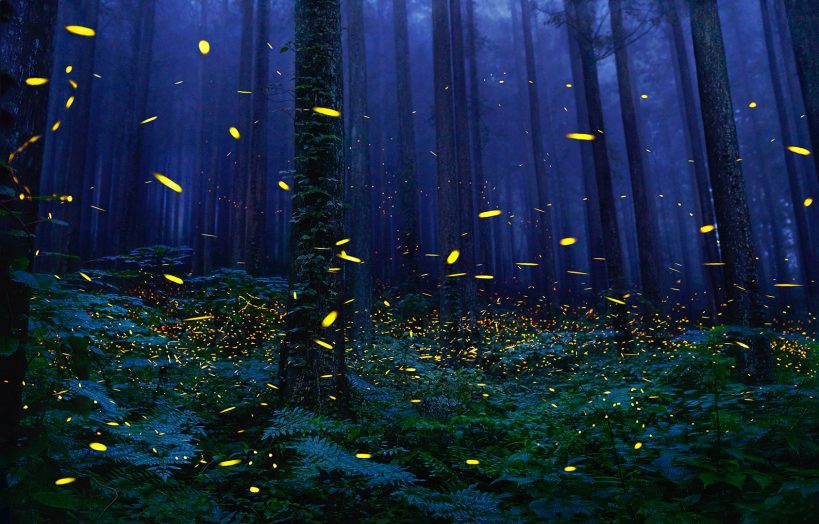 Flach told The Canary that “coral supports 25% of the marine life”. But 75% of coral reefs were under threat because of “a wide range of human activities including coastal development, overfishing, and pollution” by 2011. Climate change has added to the threat. 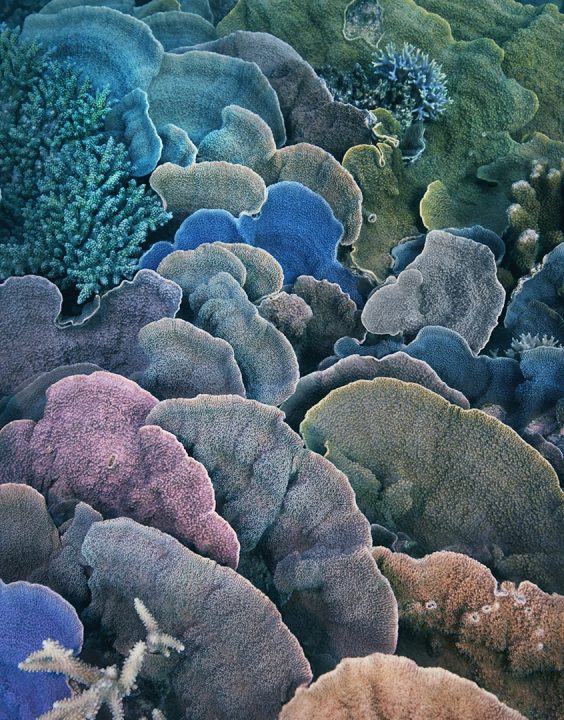 Flach believes the biggest hope for change lies in supporting communities. He said:

A load of NGOs can’t just ‘invade’ a country and tell them what to do. If change is going to come it has to come from the people. And the people have to be empowered to value their own animals and environments.

He is an advocate for groups like the Whitley Fund for Nature, which he said:

Encourage and empower community based conservation. They support people with funds and grants to become ambassadors for their local communities.

This local approach could challenge the myriad of threats wildlife and the environment face from increased globalisation. We are the communities and we need to act now.

–  Support the Whitley Fund for Nature.