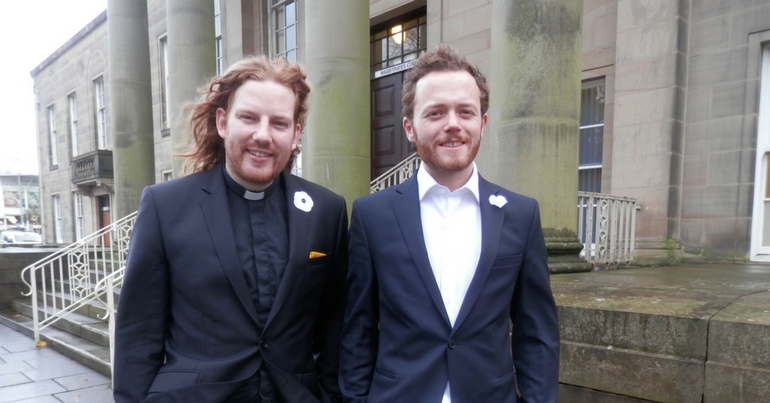 As the British government launches military action in Syria, a new film has exposed the hypocrisy of Theresa May’s position. Because the prime minister has condemned the “barbaric” targeting of civilians in Syria. But civilians in Yemen are also allegedly targeted with British-made bombs and warplanes.

A coalition led by Saudi Arabia started attacking Yemen in March 2015. According to the UN, over 5,000 civilians had been killed in Yemen up to August 2017. Over eight million people are at risk of starvation and the country is suffering the worst cholera outbreak in history.

Britain sold £4.6bn of weapons to Saudi Arabia in the first two years of the conflict. In December 2017, nearly 70 Yemeni civilians were killed in airstrikes on a market and a farm. The UN humanitarian co-ordinator for Yemen said:

These incidents prove the complete disregard for human life that all parties, including the Saudi-led Coalition, continue to show.

In January 2017, after years of campaigning against arms sales to Saudi Arabia, Sam Walton and Dan Woodhouse broke into a BAE Systems’ factory in Lancashire. Their plan was to disarm warplanes being sold to Saudi Arabia for use in the war against Yemen.

Now Real Media has made a short film about their action. In it Sam describes seeing a photograph of the casing of a bomb fragment with its markings intact in a blown up food store in Yemen. He says:

It showed that the bomb was made by Raytheon in a factory in Glenrothes, just north of Edinburgh, and that bomb was sold to Saudi Arabia after they had started bombing Yemen.

We as activists decided that we needed to physically do something about this otherwise nothing is going to change.

Sam and Dan were arrested “just metres” from warplanes. They were charged with criminal damage to fences and doors. Had they reached the planes and managed to disarm them, they could have faced up to ten years in prison.

At trial in October 2017, they argued that they had acted to protect property and to prevent crime. They were acquitted of all charges by a judge, who said they were “honest throughout their evidence.”

Sam and Dan’s action exposes the hypocrisy of May’s rush to war in Syria. Because if she’s concerned about civilian victims, she needs to stop cosying up to the Saudi government and ban the sale of weapons to it. Instead, there has been a huge increase in sales since the war on Yemen began in 2015.

These are innocent people whose very lives have been taken or lives have been destroyed by the sale of weapons through our government from BAE and other companies to Saudi Arabia.

Time and time again Britain arms repressive regimes then acts surprised when those weapons are used in war crimes. In reality Westminster and Whitehall know this is going to happen. They just care more about arms company profits than the lives of not-white people far away. The attacks on Syria are just the latest failure in UK arms export policy. From 2002 to 2012 we sold Assad the chemicals needed to make chemical weapons. So this can’t be about chemical weapons because if we were bothered about that we wouldn’t have sold them to him. This is about Britain valuing our strategic interests in the Middle East over peace there.

In a debate on Yemen in the House of Commons in 2016, however, foreign secretary Boris Johnson said:

We take our arms export responsibilities very seriously indeed. This country operates one of the toughest control regimes in the world. All export licence applications are assessed on a case-by-case basis against the established criteria. The most relevant test is whether there is a clear risk of those weapons being used in a serious violation of international humanitarian law. We keep this under careful and continuous review

Yet despite many saying there is a “clear risk” that British weapons are being used in violation of humanitarian law in Yemen, sales to Saudi Arabia continue.

The attack on Syria could lead to a massive escalation in global conflict. If world leaders had even a fraction of the moral integrity of these two activists, the world would be a much safer place.

– Attend a protest against the attack on Syria.

– Contact your MP to ask them to speak out against an attack on Syria.