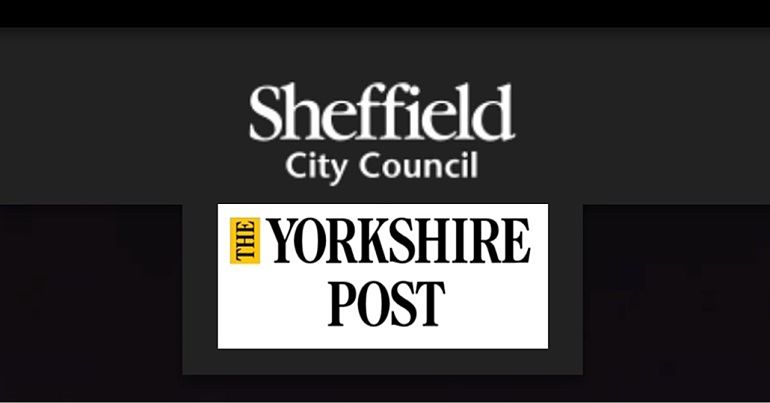 A local newspaper has got a city council and a corporate giant bang to rights with its latest revelations on an ongoing saga.

The quietening of chainsaws?

The council paused the tree-felling programme on 26 March. As the Guardian reported, it said it was doing this because of:

the actions of a handful of people unlawfully entering the safety zones where tree replacement work is being carried out.

Despite the quietening of the chainsaws, the drama has continued. And now, the Yorkshire Post has forced the council to release the previously hidden contract between Amey and itself.

Sheffield City Council’s position on its tree-felling programme has repeatedly flip-flopped. As The Canary previously reported, the council claimed in a 2016 court case that it estimated just over 6,000 trees would need felling. It also accused campaigners of “exaggerated” claims that 10,000 trees faced the chop. But then, it released its ‘Tree Management Programme’ in March, which stated that:

The service provider [Amey] shall replace Highway Trees… at a rate of not less than 200 per year so that 17,500 Highway Trees are replaced by the end of the Term…

The contract policy, which is less than two pages long, contains no mention of the so-called ‘6 Ds’ – the criteria the council had previously said is used for deciding whether to remove trees, assessing if they are deemed to be dead, dying, diseased, dangerous, damaging or ‘discriminatory’ in preventing wheelchairs and prams [from] using the pavement…

The contract policy focuses on what new saplings are suitable to be used as replacements, with one of the key considerations ‘minimising future maintenance requirements and nuisance’ – including a ‘preference for small leaves’ in choosing replacements.

It adds that ‘all tree replacement work shall be carried out in accordance with good arboricultural practice’…. It says that where felling is planned, ‘there shall be a period of consultation with residents to ensure they are fully aware of the replacement proposals and have sufficient opportunity to make comments or suggestions regarding the proposals’…

You can read the full contract here.

One of the key phrases in the contract is “minimising future maintenance requirements and nuisance”. This appears to validate what campaigners have always believed – that the tree felling was less about the environment, and more about long-term profit for Amey. As one campaigner noted:

The Yorkshire Post‘s revelations add to a long line of headaches for the Labour-led council. As The Canary previously revealed, emails show South Yorkshire Police “taking orders” directly from Amey over its operations. Recently, The Canary also exposed how the council was running a surveillance operation against campaigners and residents; one which campaigners believe could be illegal.

Now, with these contract revelations, the council’s position is looking more and more precarious. It’s uncertain if, and how, the Labour-led authority will recover from this scandal.

–You can also join The Canary, so we can keep holding the powerful to account.