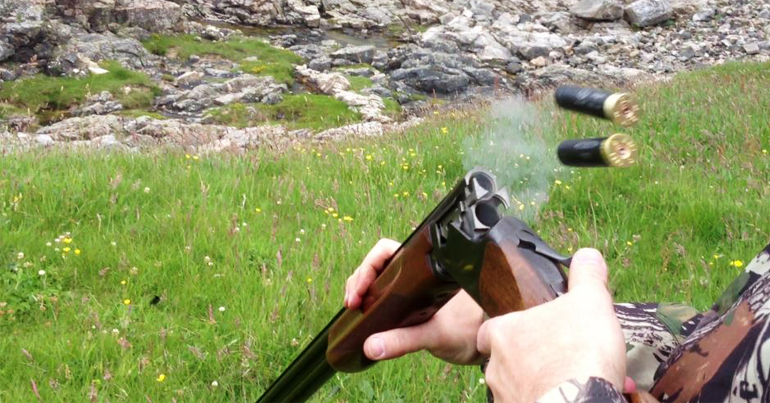 Pro-shooting groups recently failed to attend the meeting of a working group trying to protect birds of prey. And it’s because the new chair wants to make it fairer by consulting with conservation groups.

The Raptor Persecution Priority Delivery Group (RPPDG) is a government and police initiative to tackle the persecution of birds of prey (raptors). But conservation group Raptor Persecution UK called the RPPDG a smokescreen that allowed ongoing government and shooting industry inaction. Noted conservationist Mark Avery agreed when he called the RPPDG a “waste of space”. For such reasons, pro-raptor groups have had many criticisms of the RPPDG since it was formed in 2011.

Nick Lyall’s appointment as chair in September 2018 began changing opinions, though. Lyall’s “open, inclusive, hard-working, transparent” and accountable leadership led conservationists to be cautiously optimistic about the future of the group. On the other hand, shooting industry bodies weren’t so keen.

The 16 January meeting marked a change. Raptor Persecution UK said that “for the first time, at Nick’s invitation, it included representatives from the wider conservation community”. However, it also marked the absence of people from pro-shooting bodies.

On 18 January, Avery reported that none of four shooting bodies attended Lyall’s first chaired meeting. The next day, Raptor Persecution UK said the NGO had “formally resigned” from the RPPDG, citing concern over the working group’s “direction of travel”.

These rumours were confirmed by the Times on 21 January. The paper said the NGO had left the RPPDG because it had “lost faith” in Lyall’s integrity after he invited conservation groups to the meeting. These included the Wildlife Trusts and Birders Against Wildlife Crime.

However, this move highlights the true motives of the shooting industry. It has long held sway over the RPPDG. As a result, the working group has been useless at creating change.

For example, Raptor Persecution UK reported in July 2018 that there were just nine successful hen harrier nests in England at the time. Only four of these were on grouse moors, and none were on private estates. And this shows the hen harrier population in England is at least 290 breeding pairs short of the level it should be at. As Lyall noted when he became RPPDG chair:

The disappearance of so many Hen Harriers across England and Wales in suspicious circumstances will be an absolute priority for all members of the [RPPDG] to tackle head-on.

The sudden and abrupt refusal of all five pro-shooting groups to attend Lyall’s first meeting, then, isn’t a coincidence. Their numbers are up, they know it, and this latest move is an overt lack of good faith despite their words.

As conservationists and activists slowly drag shooting’s dirty secrets into the sunlight, the industry’s reactions speak volumes. It’s worried that it won’t be protected any longer by top-down gestures.