Amid all the talk of a ‘Green Brexit’, the biggest threat to our environment is not being addressed - The Canary 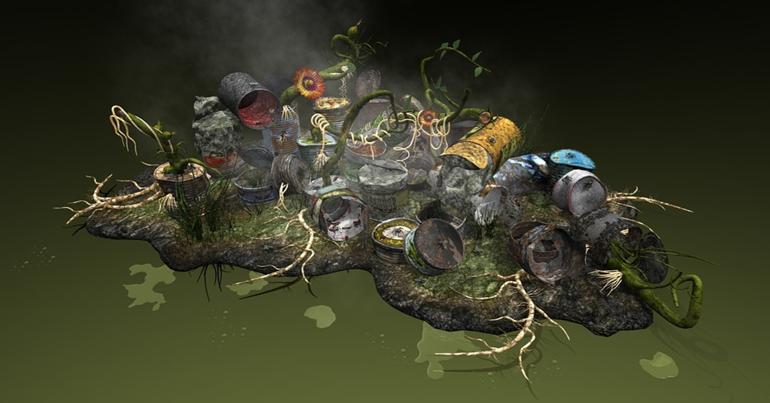 Whatever your views on Brexit, the UK is leaving the EU, and as such we’ll need a new regulatory framework for the environment.

On 15 March, Prosperity UK held a conference in London to explore a Green Brexit. At the conference, James Thornton, CEO of environmental law group ClientEarth, called on the UK to ban controversial business practices. Namely, deals that allow companies to sue governments over the introduction of new environmental laws.

The European Court of Justice has already taken steps to make these deals, known as investor-state dispute settlements (ISDS), illegal.

ISDS are not only an unwelcome tool that allows multinational corporations to put pressure on public interest decision-making, it is also incompatible with EU law.

Thornton picked this up, as he set out how Britain should become a world leader on environmental protection. He added that we should:

refuse to trade with countries that do not participate adequately in key international agreements, like the Paris Accord.

Protection for the protectors

On 9 March, The Guardian reported the tireless work by John Knox, the UN special rapporteur on human rights and the environment. He’s calling on the UN to formally recognise the right to a healthy environment.

A cornerstone of his work is securing protection for those who risk their lives to defend the environment. This is vital when you consider the increase in the number of murders of environmental defenders tracked by monitoring group Global Witness.

If we can’t protect them, then how can we protect the environment we all depend on.

These developments illustrate the real desire to protect the environment and human communities in the future.

But predictable opposition from a handful of Conservative MEPs isn’t the only potential spanner in the works.

We, as consumers, have responsibilities too.

In the recent past, we’ve had the introduction of the 5p plastic bag charge. And Starbucks introduced a similar scheme with coffee cups. These new practices are undoubtedly welcome, but it’s really tip of the iceberg stuff.

When you see the heart-breaking pictures of plastic in the oceans, and whales dying because they’ve consumed plastic, it really isn’t enough to just say ‘we need to regulate’. We, as individuals, need to think about our role in creating the demand that leads to this pollution. This may require substantial changes to our convenient materialism.

In short, we may need to radically alter the way we live.

– Read the government white paper on a Green Brexit here.

– Read about a possible future for environmental ideology here.