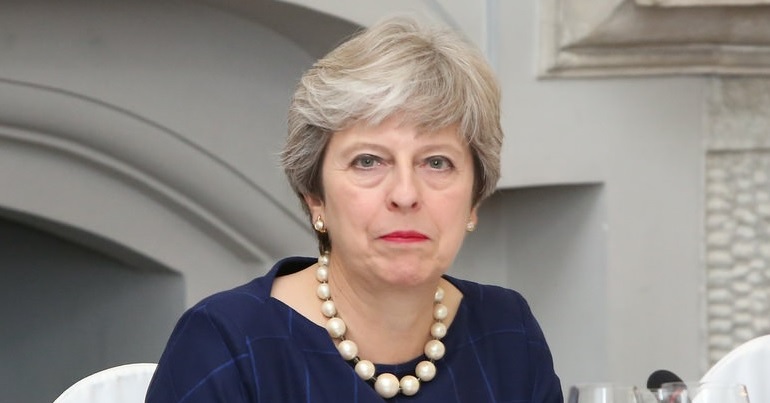 The UK government recently responded to new claims about the Russian spy story. But its attempt to challenge the veracity of allegations by an ex-UK ambassador appeared to prove the allegations right.

BBC 5 Live‘s Stephen Nolan interviewed Craig Murray on 17 March. The former UK ambassador to Uzbekistan has challenged some of the government’s conclusions on the poisoning of ex-double agent Sergei Skripal in Salisbury.

During the radio show, Nolan quizzed Murray on his claim that the government is only using particular wording to describe the poison in the case. Murray alleges that government scientists at Porton Down have only endorsed one way to describe the origin of the nerve agent used in the attack. Scientists, Murray says, can’t confirm that Russia manufactured the poison, so they’ve given the nod to use the specific phrase: “of a type developed by Russia”.

Nolan, however, had received a statement from the Foreign and Commonwealth Office (FCO) challenging Murray’s claim. Refuting the ex-ambassador’s allegation that it’s restricted to using “of a type developed by Russia” to describe the nerve agent, the FCO said:

We have no idea what Mr Murray is referring to. The prime minister told MPs in parliament on Monday that world-leading experts at Porton Down had positively identified this chemical agent. It is clear that it is a military grade nerve agent of a type developed by Russia. None of that is in any doubt.

So, rather bizarrely, the government’s attempt to quash Murray’s theory appeared to prove it true. Because the FCO repeated the supposedly sanctioned phrase while challenging the notion that it has to use it. If it truly didn’t have to use it, that statement would have been the opportune time not to do so. And the choice to use it in the statement led Nolan to surmise:

They’re saying ‘developed by Russia’… They’re not saying whether it was actually manufactured in Russia or the source of it was from Russia.

But as humiliating as this episode is for the government, it has highlighted two important issues.

Firstly, those warning against a rush to judgement have a point. Clearly, there are still some details that the investigation into the poisoning needs to iron out.

And secondly, it seems that political ‘doublespeak’ isn’t going out of fashion any time soon. So we need to bring our critical faculties to the table when listening to the government’s word on this, and other, issues.