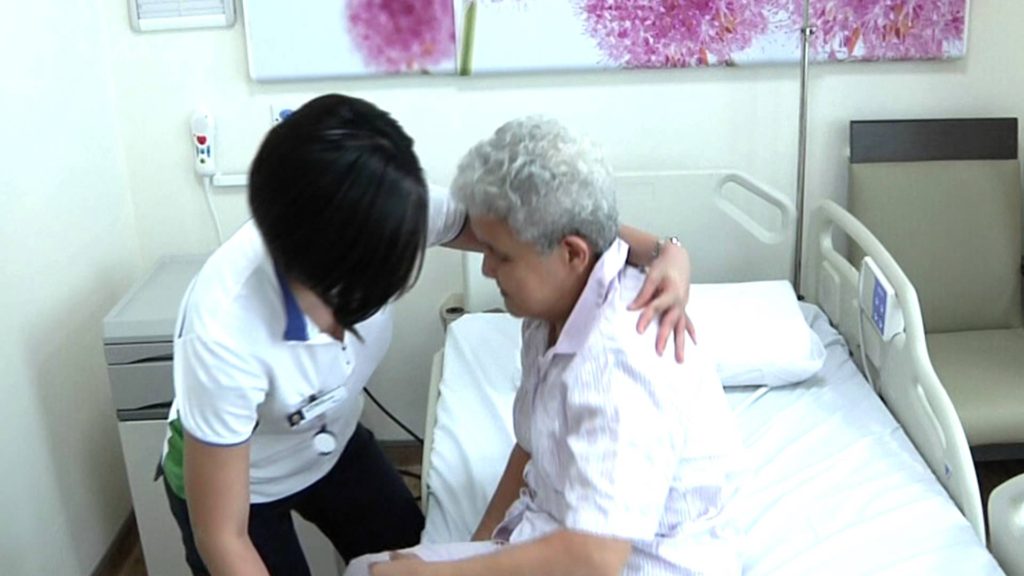 The rate at which the elderly are being left stranded in hospitals has soared because the Tories’ savage spending cuts have starved councils of the funds urgently needed to offer them care home places.

Bed blocking – caused by the lack of appropriate care for patients being discharged from hospital -has led to a record 1.8 million bed days lost during 2015/16, up from nearly 1.4 million five years ago according to a study by GMB, one of the UK’s largest trade unions – a rise of 32%.

The problem – “made in Downing Street” according to union leaders – is making NHS haemorrhage money at the rate of £800m a year – effectively passing the buck from one part of the system to another.

However the Daily Mail hasn’t let these facts get in the way of their attempts to smear junior doctors – the paper has gone so far as to suggest that the junior doctors’ walkout actually caused record rates of bed blocking in April.

A second report this time by the National Audit Office also shows the invalidity the Mail’s theory; it said that delays in discharging patients from English hospitals had risen by nearly a third over two years – hardly a phenomenon caused by a few days of industrial action.

Rehana Azam, GMB National Secretary for Public Services, speaking at the Congress in Bournemouth was quick to point out what the real cause is:

Bed-blocking, which is a millstone around the neck of the NHS, has got considerably worse since the Tories took control of the nation’s finances… the Prime Minister and the Chancellor of the Exchequer are wholly responsible for it.

The government has refused to fund the NHS fairly and in recent years, health spending has fallen well short of GDP.  As the fifth richest country, it’s dire how our old and vulnerable are being treated

What’s worse the problem looks set to continue – reports have surfaced that bed blocking delays could last up to five years.