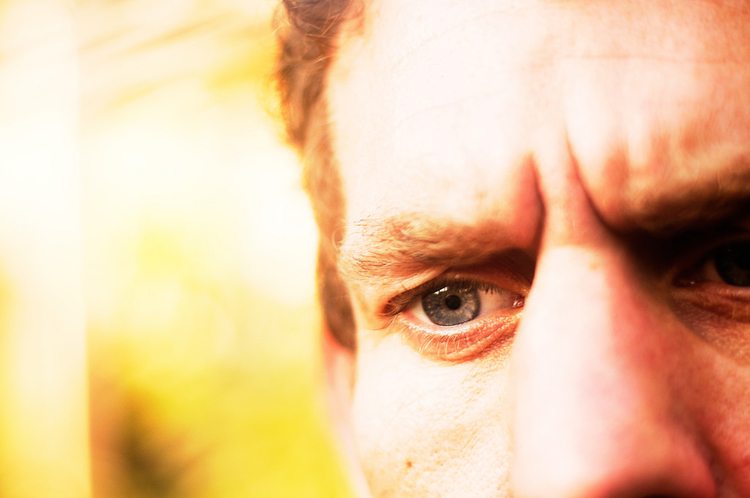 The body may be more intimately linked to the mind than previously thought. New research has found that the immune system may play a critical role in long-term anxiety.

Scientists discovered that an abundance of white blood cells in the spleen could be sending signals to the brain that result in chronic anxiety. Laboratory mice showed signs of anxiety nearly a month after experiencing stress.

This study helps to clarify the link between stress and anxiety. Stress is a reaction to a threat in a situation, whereas anxiety is the response to the stress. Study co-author Jonathan Godbout said:

Stress appears to prompt the release of stem cells from the bone marrow to the spleen, where they develop into white blood cells, or monocytes, and expand over time.

We know that white blood cells in the spleen fight infection and disease. But other research supports the findings of this study, which suggest that an abundance of these immune cells is causing unexpected changes to mental health.

The link between the immune system and mental health

A previous study underscored that children with high levels of a protein released into the bloodstream in response to infection are at greater risk of developing depression and psychosis in adulthood.

Our immune system acts like a thermostat, turned down low most of the time, but cranked up when we have an infection. In some people, the thermostat is always set slightly higher, behaving as if they have a persistent low level infection – these people appear to be at a higher risk of developing depression and psychosis.

And if stress – even a month after it occurs – results in this ‘thermostat’ change, it could similarly create a risk for anxiety. Unregulated inflammation may be the common mechanism that links chronic illnesses such as heart disease and type 2 diabetes, and mental health conditions such as anxiety and depression.

Chronic psychological stress is linked to the body losing its ability to regulate the inflammatory response. Repeated stress can therefore lead to both heart disease and anxiety. But Khandaker points out that it’s unclear if there’s a causal association between the immune system and mental health.

Still, these findings offer an interesting avenue for treatment. Lead author of the study on anxiety, Daniel McKim, noted:

Our findings emphasize the possibility that the immune system represents a novel therapeutic target for the treatment of mental health conditions.

Even more recent research conducted by Khandaker shows that anti-inflammatory drugs have a significant antidepressant effect.

[From the Science Editor: The Canary understands that there are strong opinions around the use of animals in scientific research. We’ve written about the issue previously. Our policy is simply to report on research such as in this article. As ever, we value your feedback on this sensitive topic.]