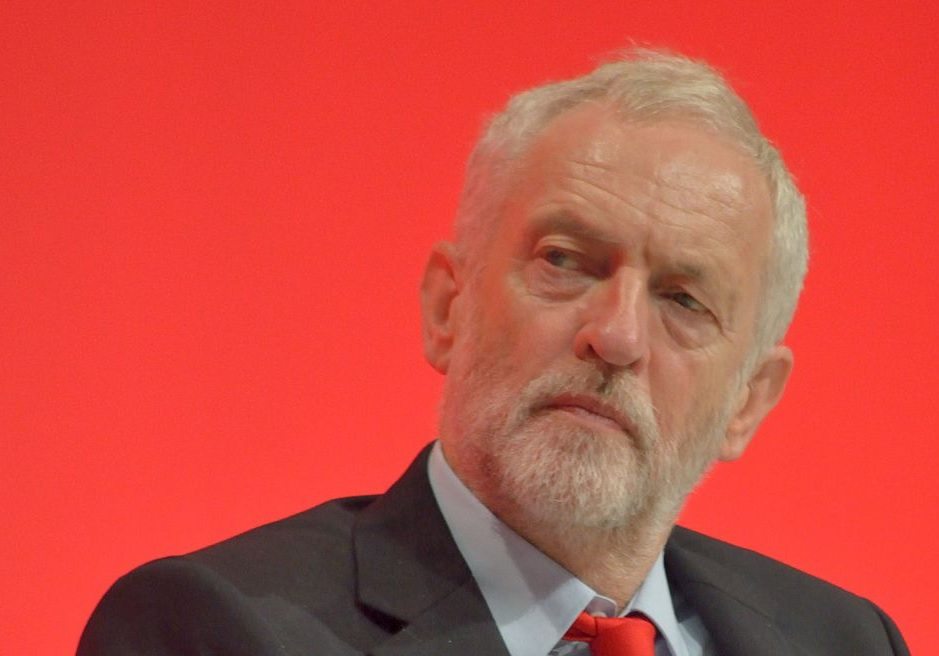 An ex-government adviser has critiqued the Home Affairs Select Committee’s (HASC) October 2016 report into antisemitism. In that report, the HASC derided Jeremy Corbyn’s understanding of antisemitism and the way the Labour Party had dealt with the issue under his watch.

Yet a former adviser to the House of Commons Social Services Committee, David Plank, has come to an equally scathing conclusion about the report itself. In that role, he gained intimate knowledge of select committee procedures, and the standards they are meant to uphold. But he has claimed this report is a “partisan party political polemic” that “fails to live up to the standards set by select committees over the years”.

And the Cambridge-based Labour Party member insisted that the report should not be seen as an authority on such “important and contentious a matter as antisemitism in our country”.

The HASC released its report on Sunday 16 October. Plank claimed the release of a report from the committee on a Sunday is “unusual”. He wrote:

Publication on a Sunday following a period of embargo potentially attracts particular and distinctive media attention such as the Andrew Marr Show.

He noted that the choice to release it on that day could have been “a matter of happenchance”. But he also said that it does leave room for “suspicion”.

Not worth the paper it’s written on

Plank asserted that the ‘Antisemitism in the UK’ report had a “lack of clarity about what it set out to do”. It was therefore “ill-defined from the outset”. He also claimed that “lack of clarity” was aggravated by the “partial and incomplete” method used to complete it.

Had the Committee obtained evidence from other known voices in the communities of British Jews – and given weight to the evidence it did have of different views – its account of Zionism, for instance, might well have been significantly different.

The committee concluded that the word ‘Zionist’ should be outlawed when used in an “accusatory context” by people. But it acknowledged that “Zionism as a concept remains a valid topic for academic and political debate”.

Furthermore, Plank criticised the pejorative language used to describe certain groups in the report. Groups such as Unite Against Fascism, the Stop the War Coalition, and the Palestine Solidarity Campaign were all described as “hard-left” by the HASC.

Corbyn was the de facto focus

While these voices were ignored or misrepresented, those accused of antisemitism in the report were denied a direct right of reply. Plank also noted that it was “most surprising” that the context of the alleged antisemitic incidents was not addressed. He asserted that the Israel-Palestine conflict, and in particular the 2014 Operation Protective Edge Israeli invasion of Gaza, should have been confronted in the report. He explained:

The fault lines which opened up as a result [of the operation] do not in any way justify antisemitism but they almost certainly relate to part of the increase in perceived and actual antisemitism.

Furthermore, the incidents of antisemitism referenced in the report related overwhelmingly to Corbyn’s Labour Party. Yet the committee itself concluded there is no evidence to suggest “that there is a higher prevalence of antisemitic attitudes within the Labour Party than any other political party”. Plank detailed exactly how much the report dedicated to the opposition party:

of the 3 paragraphs in the Introduction to the Report relating to ‘Antisemitism in political parties’, all 3 relate to the Labour Party

of the 11 pages in the report covering ‘Political discourse and leadership’, 8 concern the Labour Party and 3 only concern all other parties and political organizations

and of the 8 paragraphs in the Committee’s ‘Conclusions and recommendations’ on ‘Political discourse and leadership’, 7 relate to the Labour Party and one only to other political parties and organizations.

It’s a failure that needs a do-over

Plank is now calling on the committee to scrap the flawed report and to start again. And his critique is compelling. As a former specialist adviser, he identifies clear examples of how the HASC is not living up to the “impartial and evidence-based reporting” standards it is bound to.

Corbyn criticised the report when it was released for similar reasons. But with criticism mounting, perhaps the Conservative-heavy HASC will sit up and listen.

Not to do so would be a disservice. Because, as Plank concluded, the important matter of fighting antisemitism deserves better than to be used as a political football.

– Join the fight against prejudice with Hope not Hate.