NHS bosses are plotting to close hospitals, and want to keep us in the dark until it's too late - Canary 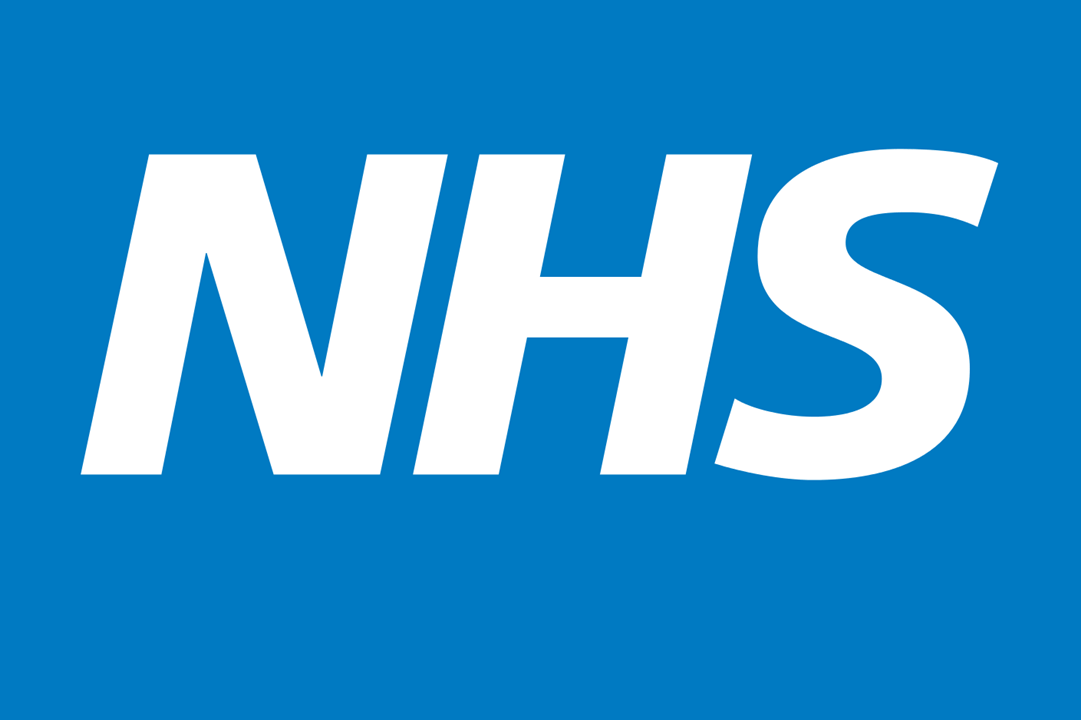 NHS bosses have told local managers to keep their plans for cuts out of the public eye. They should avoid publishing draft proposals and “actively reject Freedom of Information requests”, according to a report by The King’s Fund.

The report (PDF) focuses on Sustainability and Transformation Plans (STPs). NHS England has divided the country into 44 “footprints”, each of which must produce an STP. These are essentially restructuring plans, aimed at saving money. NHS England wants to make £22bn of ‘efficiency savings’ by 2020.

But critics of the process say that the plans are too secretive. The King’s Fund report speaks of the determination to keep details from the public:

This included instructions to actively reject Freedom of Information Act requests (FOIs) to see draft plans. Two main reasons were given for this. The first was that national NHS leaders wanted to be able to ‘manage’ the STP narrative at a national level – particularly where plans might involve politically-sensitive changes to hospital services. The second was that national leaders did not want draft proposals to be made public until they had agreed on their content.

And “politically-sensitive changes to hospital services” means closures. It means bed reductions and it means staff cuts. According to John Lister, writing for Our NHS:

A new Health Service Journal survey of 99 CCGs has found almost one in three reporting that their STPs proposes to downgrade or close A&E or urgent care services, almost half planning to cut hospital beds and more than half planning to close or downgrade community hospitals. One in five also wanted to cut acute service staffing.

Medical professionals and the general public have had almost no input into STPs. One participant in talks said:

I’ve been in meetings where I’ve felt a little bit like, you know, ‘where are the real people in this?’

Izzi Seccombe, of the Local Government Association, worries that the public will simply be presented with “pre-determined solutions”.

Furthermore, the timescale for developing the plans has led to disarray. The report speaks (p.44) of local officials having to drop other projects to focus on the STP. Draft plans are being circulated by email late at night with staff having to make snap decisions. There seems to be a culture of endless documentation but very unclear goals.

External management consultants are doing much of the work. Indeed some local STP leaders have suggested (p.43) the process has “created an industry” for consultants. Some groups felt under pressure to increase their spend on outside contractors. This seems to go against the money-saving purpose of the exercise.

Many of the proposed savings will come from combining services and treating more patients in the community. Former health minister Norman Lamb MP said that it was “in the realms of fantasy” to imagine that the plan in his local area of Norfolk and Waveney would achieve the savings for which it’s hoping. And he also voiced the fear that public consultation will be irrelevant if the STP is a “fait accompli”.

– Call on your local STP group to publish its plans. There’s a petition for Norfolk which you can sign or use as a template.

– Ask your local MP and councillors to request access to the discussions.

– Please support The Canary with a monthly donation.