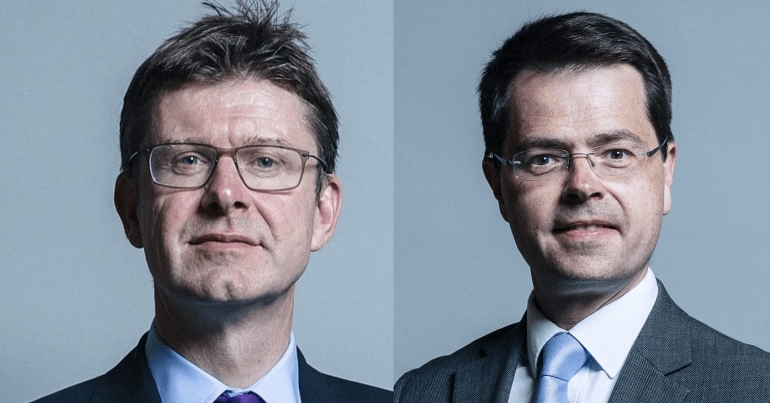 In May, two senior Tory MPs – Greg Clark and James Brokenshire – announced a policy to speed up decisions about fracking. The newly-formed All-Party Parliamentary Group on the Impact of Shale Gas (APPG) recently held its first evidence session to look at this issue. Drill or Drop reports that this plan from the two MPs could lead to fracking on a scale we’ve never seen before.

Brokenshire (the secretary of state for housing, communities and local government) and business secretary Clark want to take powers away from local authorities when it comes to fracking decisions. Exploratory drilling would no longer require planning permission. The APPG on shale gas heard that this was risky. Frack Free United, the anti-shale network, said to MPs:

With the release of the new Written Ministerial Statement on shale gas, there is the threat of a one-size-fits-all approach of unrestricted drilling and fracking in all shale gas areas.

The government is pressuring local authorities to permit shale gas planning applications, without giving them the detailed assessment they need.

The ability of local authorities to control shale gas is being undermined by the WMS.

During the evidence session, there was discussion on how an increase in fracking could impact landscape, traffic, and communities. Addressing the APPG, Friends of the Earth highlighted figures showing that, if the UK wanted to replace its gas imports with shale gas, we would need to drill a new well, every day, for a period of 15 years.

Sam Keyte, campaign officer for the Campaign to Protect Rural England, created a petition opposing the policy. It states:

From The Yorkshire Moors, to Sherwood Forest, to the Fylde Coast, our countryside – and our democracy – is at risk.

The government has announced plans to streamline the planning process for fracking. If this goes ahead, it will be as easy to drill an exploration fracking well as it is to build a conservatory or erect a fence.

Around the country, protests against the industry continue. Cyclists organised a mass protest against fracking in South Yorkshire. A group of grandparents locked themselves together inside the Department for Business, Energy and Industrial Strategy, pressuring Clark to deny permission to drill at a site in Lancashire. And earlier this month, protesters shut down a potential shale gas site in Lincolnshire.

Local communities have concerns about how fracking will affect the landscape and the climate. With government plans to fast-track planning, we will no doubt hear these worries expressed louder than ever.