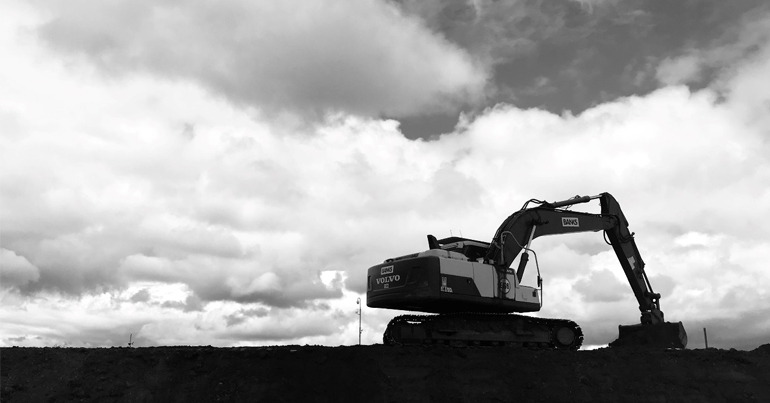 A new report criticises work on Britain’s newest open-cast coal mine. Despite the mine’s owner, as well as the local council, allowing construction to go ahead, DeSmog UK has questioned the “legitimacy” of the work.

The investigative media outlet, which is focused on climate change and environmental issues, visited the site on 20 June. And it concluded that, more than two weeks after work began, the site is still failing to meet planning conditions.

In its report, DeSmog UK details a number of issues that could mean owner Banks Mining is “illegitimately commencing work”. These include:

These appear to break a number of conditions found in an appeal decision [pdf] made by the Planning Inspectorate on 3 June 2015. DeSmog UK’s report says these issues include:

requirements to provide details of the site fencing (condition 5H), site notice board (5N), and the layout of the site compound (5L). Further conditions range from the dust control (5D) to Noise monitoring (5B). 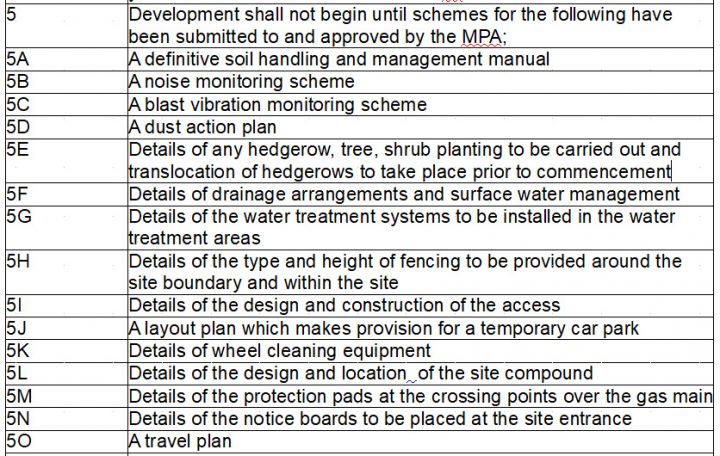 Breaching such conditions could result in an injunction against Banks Mining by Durham County Council. But the council appears to disagree.

We are content that the works currently being carried out on site are in accordance with the planning permission.

But when pressed on the details of what DeSmog UK saw, the local authority declined to comment. It said the questions should be submitted as a Freedom of Information (FOI) request. But an FOI request gives the council up to 20 days to respond. DeSmog UK says it has submitted these requests but that this process provides the Banks Group:

with a further month to continue work unchallenged. And BBC research shows that requesting sensitive information through FOI’s is riddled with problems, with authorities using a variety of tactics to avoid disclosing crucial information.

Opposition to Bradley mine reached a peak between 1 and 3 June. Activists at the time carried out a series of lock-ons to prevent construction of an access road to the mine site. Campaign to Protect Pont Valley claimed a “massive achievement” when the road, which it said was a requirement in the planning permission, wasn’t built before a 3 June deadline.

DeSmog UK’s report also reveals soil stripping work at the site began in May. This contravenes a requirement in the Section 106 planning agreement.

The developer has met all of the conditions required by the planning permission and, therefore, permission is active and the extraction of coal at the site is entirely legal. The company is required to create a protected right hand turn onto the site but this is through a separate 106 agreement which does not directly affect planning permission.