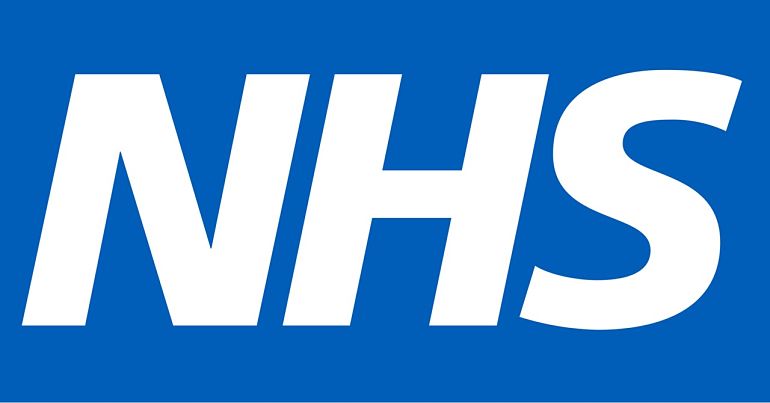 A volunteer-run NHS out-of-hours blood supply service has been replaced with a private contract. The service saved the NHS about £700,000 over seven years. Now, a private firm is taking over the service, at a cost of £14m. This news came as it emerged that privatisation in the NHS is soaring.

Warwickshire and Solihull Bloodbikes (WSBB) provided an emergency motorcycle courier service to deliver blood products for free. This service ran out-of-hours and all year round. But as Nursing Times reported, “QE Facilities Limited, a wholly owned subsidiary company of Gateshead Health NHS Foundation Trust”, will now run this service at a cost of £14m until 2020.

We have completed over 7,000 calls in all-weather conditions since we were founded in 2012 and it is estimated we have saved UHCW [University Hospitals Coventry and Warwickshire NHS Trust] nearly £700,000 in that time.

We believe an investigation is warranted to determine how and why an experienced and reputable charity can be sacrificed in a cash-strapped NHS.

It is totally beyond comprehension how taxpayers’ funds can be used to increase the profits of a company when there is a proven free-of-charge service already in place.

According to Nursing Times, a UHCW spokesperson insisted profits from the contract would be “reinvested into healthcare”.

Meanwhile, new figures show a nationwide increase of NHS privatisation under the Conservatives.

According to research by the Labour Party, the Conservatives have offered £36m of new NHS contracts for private tender in just six weeks, since mid-February. A “total of 21 NHS contracts worth £127 million are currently out to tender”.

Yet health minister Matt Hancock promised: “there would be no privatisation of the NHS under my watch”. As a press release from the Labour Party claimed, the Conservatives are actually “proceeding full steam ahead with NHS privatisation”.

Since the Tories’ wasteful reorganisation of the NHS we’ve seen privatisation after privatisation of NHS services, breaking up integrated care, costing the taxpayer and leaving a poor quality service for patients.