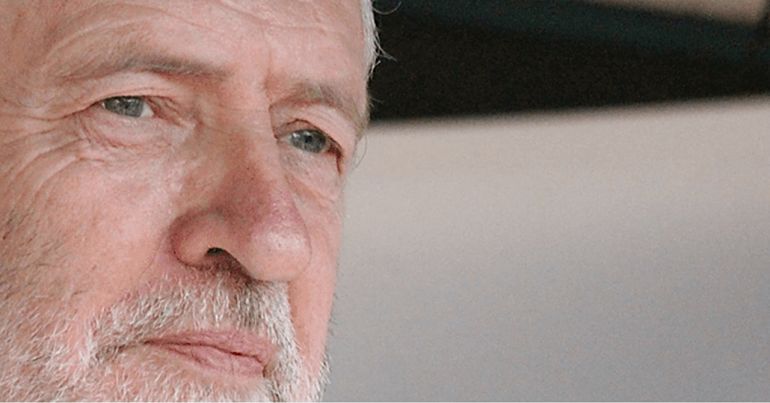 The Sunday Times published a full frontal assault on Jeremy Corbyn on 7 April. The outlet released a story that effectively branded him a hate figure.

And selective use of leaked of emails has excluded information in the same email chains showing the opposite of what is alleged in the article. pic.twitter.com/uvlSPwF5KP

But the Labour leader publicly sent some advice to US congresswoman Alexandria Ocasio-Cortez on the same day. And it shows that Corbyn is anything but a hate figure.

Ocasio-Cortez tweeted on 7 April about an ‘exciting’ new role she’s taken on:

Happy Sunday! Excited to say I’m tending to a community garden plot for the next few months 🙂

Any green-thumbs out with sage🌱 words of advice?

What should I plant? (Ideally at least 1 edible thing but we can do flowers too)

And gardening enthusiast Corbyn was quick to offer his “sage words of advice”:

For a new plot, first see what is already growing! Then go for some flowers and plants that attract bees and thus improve pollination for everyone – lavender or comfrey good for bees. Best way to be healthy is to get your hands dirty – in the soil!

Corbyn first advises Ocasio-Cortez to tend to what is “already growing”, rather than tearing it up and starting anew. Then he suggests she adds bee-attracting flowers and plants for both the bees and ‘everyone’ else.

Of course, with a dramatic decline in bee populations in the UK, across Europe and elsewhere, this is stellar advice. Because as Corbyn says, everyone benefits from having thriving bee populations. They do, after all, pollinate over 30% of our food crops and the vast majority of wild plants. As such, our ecosystem and food system is dependent on them. And it’s largely human activities and their consequences – such as climate change, habitat loss and pesticide use – that are driving their decline.

The very least we should be doing is planting bee-friendly flowers and plants.

Not a hate figure

But the Labour leader’s advice also serves as a timely reminder of who he is. He faced a week-long onslaught of attacks from right-wing politicians and the right-wing press. In fact, he’s faced relentless attacks since becoming Labour leader in 2015.

The purveyors of these smears want people to see Corbyn as a threat and a danger. The Labour leader’s actions and words, however, reveal that he’s anything but. He’s just a decent person, who’s naturally inclined to building a peaceful and constructive co-existence (with bees and everyone else).

He apparently doesn’t mind getting his hands dirty in the process either. Good job really, with all the mud that’s being slung at him.