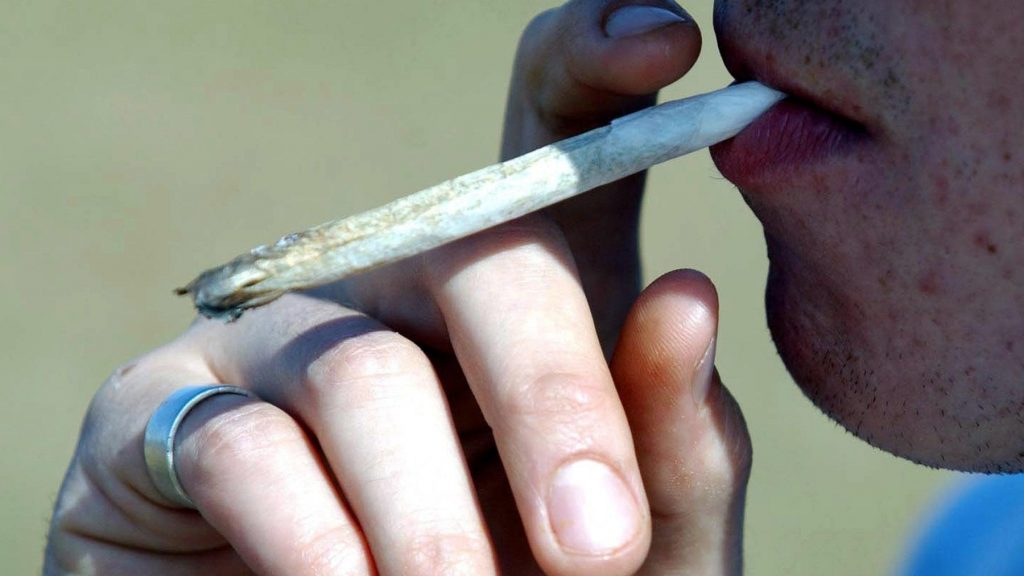 Doctors are “handling the backlash” around the use of medicinal cannabis after patients’ expectations were unfairly raised by poor Government communication, a Parliamentary report has said.

Relationships between doctors and patients expecting ready access to prescriptions have worsened, according to the House of Commons health and social care committee report.

Poor communication from the Home Office and Department of Health and Social Care raised expectations over the availability of medicinal cannabis, the committee found.

The subsequent need to “clarify misconceptions” has led to “public mistrust in the regulatory system and angry patients”, it added.

The regulation of medicinal cannabis was reviewed in November 2018 after the chief medical officer found evidence, though contested, for its use in certain conditions.

It was rescheduled, allowing specialist doctors to legally prescribe products and research to be carried out into them.

Only one cannabis-based product for medicinal use (CBPM) is licensed in the UK but is not regularly prescribed on the NHS because it has not been deemed cost effective.

Doctors can still prescribe unlicensed products if they believe it is medically appropriate, but a lack of research and evidence on the effects of these products means many are reluctant to take personal responsibility.

The report said: “Once it became apparent that there was a degree of misunderstanding about the rescheduling, it would have been feasible for the Government to step in to clarify the situation.

“Whilst clinicians have been issued guidance in the interim by their professional bodies, the Government has done little to correct the widespread misconceptions regarding CBPMs.

“Patients have had their expectations raised unfairly and doctors are handling the backlash of poor Government handling.”

The committee is recommending that the Government and NHS England form a communications plan “to relay clear information to patients and the wider public about the availability of CBPMs and the need for further research”.

The report said: “We are deeply sympathetic to families who want to be able to use medicinal cannabis to treat their children and who have seen individual benefit but are unable to obtain the product here in the UK.

“There needs to be a sense of urgency to explore the potential of medicinal cannabis in these conditions so that there is a robust research base on which to base future clinical decisions.

“We also call on the Government to desist from confiscating prescribed medicinal cannabis obtained overseas under specialist supervision.”

The committee said research proposals in this area should be prioritised and all children with severe and intractable epilepsy should have access to clinical trials.

One of the barriers to research is that some companies are not always willing to provide their product for trial, the report found.

The committee is asking the Department of Health to “name and shame” pharmaceutical companies which are not making their medicinal cannabis products available for research.

And it should secure long-term international deals to ensure a consistent supply of CBPMs so patients do not experience delays in getting prescriptions.