What action is demanded from the climate strikers? - The Canary 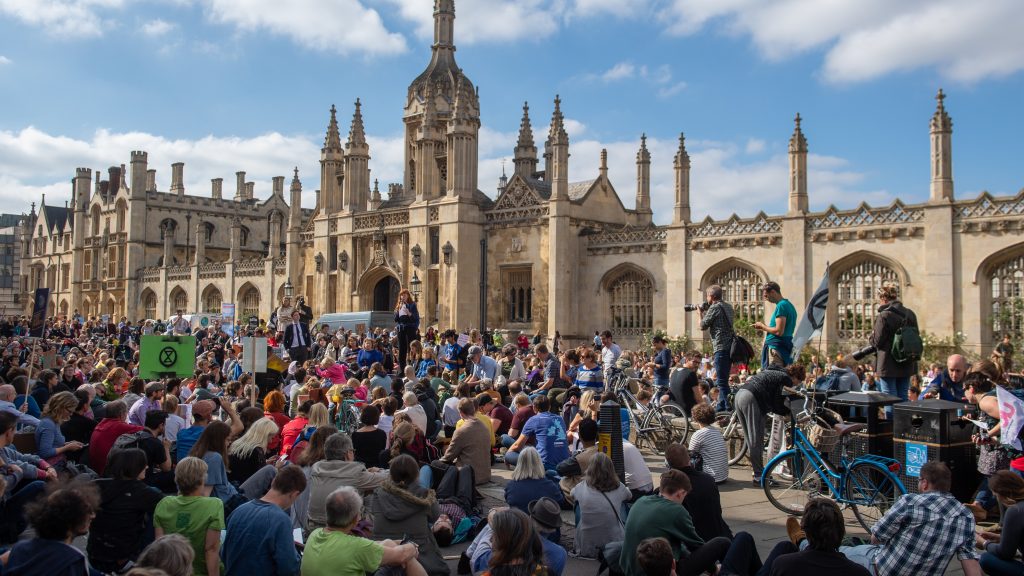 Children and students are being joined by adults at more than 200 events across the country calling for urgent action on climate change as part of a global movement.

That includes declaring a climate emergency, which Parliament has done since the last major UK schools strike in March, and implementing a “Green New Deal” to achieve climate justice.

Jake Woodier, from the UKSCN, said: “The UKSCN is calling for policymakers to implement a ‘Green New Deal’ in the UK to transform our economy and tackle the climate crisis, and improve the lives of people in the UK.”

They also want to see the national curriculum reformed to address the ecological crisis as an educational priority, and the government to communicate the severity of the issue and the necessity to act now to the general public.

Their final demand is that the government incorporates youth views into policy making and brings the voting age down to 16 in recognition of the fact they have the biggest stake in the future – a move that has been backed by opposition parties and a recent report on fairness for younger generations from the IPPR think tank.

The worldwide climate strike movement has been inspired by teenage activist Greta Thunberg’s weekly protests on Fridays outside the Swedish parliament.

Thunberg has warned political and business leaders that “our house is on fire” and they need to act like it is, and has urged them to listen to the scientists on climate change.

An authoritative assessment from the UN’s Intergovernmental Panel on Climate Change (IPCC) last year spelled out how the impacts of the climate crisis, such as droughts and rising seas, will be less extreme if temperature rises are curbed at 1.5C above pre-industrial levels than if they climb to 2C or above.

Curbing temperatures to the 1.5C target is still possible but will take “unprecedented” action, the IPCC said.

Under the international Paris Agreement secured in 2015, countries pledged to curb global temperature rises to “well below” 2C above pre-industrial levels and pursue efforts to keep them to 1.5C.

But action pledged so far by governments puts the world on track to warm by almost 3C.

The strikes come ahead of a climate action summit in New York convened by UN secretary general Antonio Guterres, who is calling on governments to announce strengthened emission reduction targets.

The UK has strengthened its legal target to cut emissions to “net zero” by 2050, following advice from the Committee on Climate Change that such a move is achievable and would have economic benefits.

The committee has also warned the government it is off target to meet its legal goals to curb emissions, and new policies and action are needed urgently to cut greenhouse gases from homes, transport and industry.

But environmental groups have called for an earlier net zero target date.

Alongside climate action there are widespread calls to protect nature, which another UN-backed scientific assessment warned earlier this year is declining at an “unprecedented” rate worldwide, directly threatening humans.